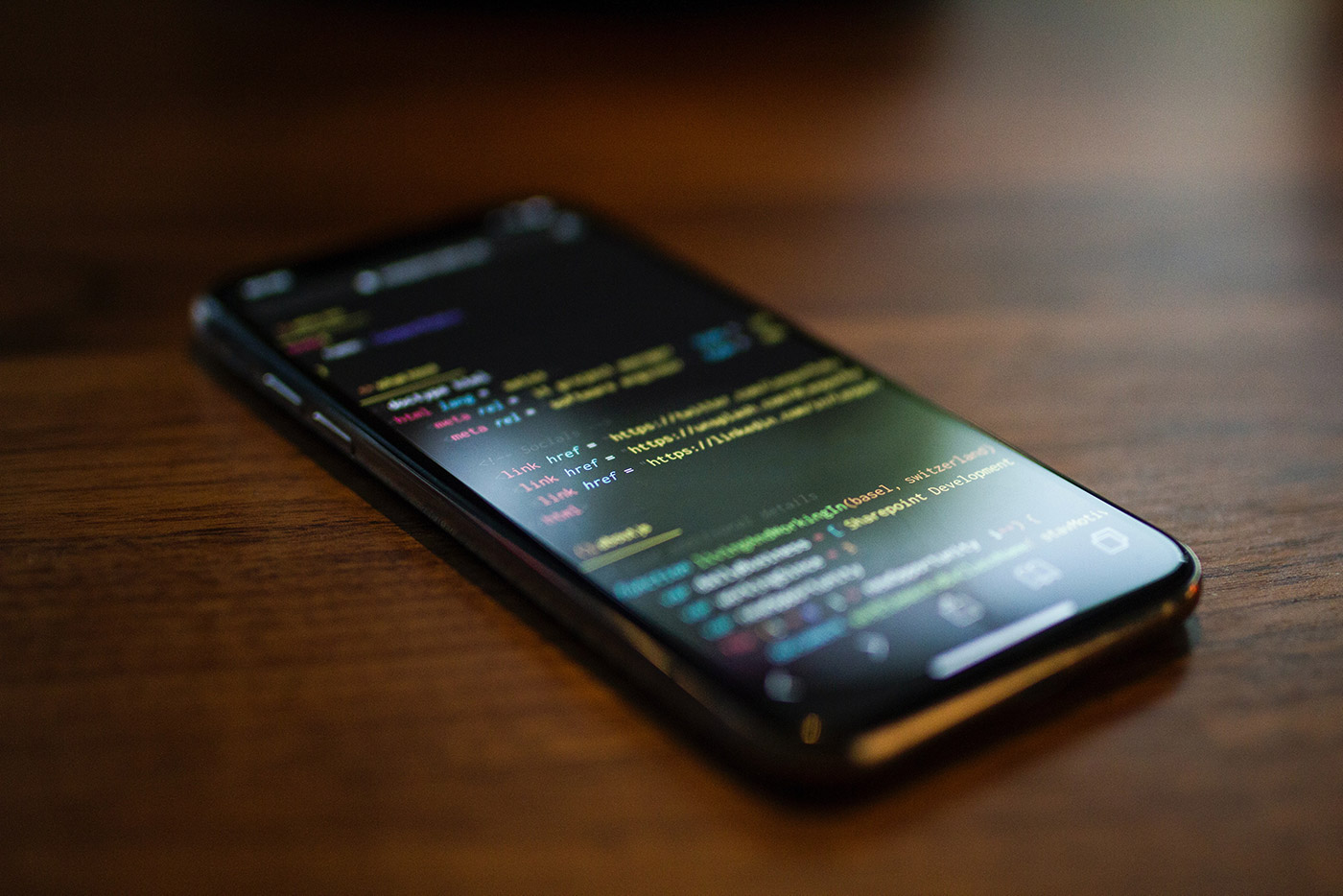 Over the past few decades, programming has emerged as one of the most desirable skills globally. And the roles that require the skill set have become some of the most competitive and sought-out positions.

Unlike many other competitive career paths, the financial and academic barrier to entry for programming is low. You don’t have to get a four-year degree in computer science or engineering to be a practitioner. You can “simply” self-study, participate in open source, or join a coding boot camp.

Yet, for many aspiring techies across Africa, this entry fee is still too high.

Skipping the desktop computing era, most Africans access the internet via a mobile device. But traditionally, coding is taught and practiced on a desktop or laptop. This makes it challenging for many aspiring developers to start their programming journey and hone their skillset.

RunTech, a Johannesburg-based non-profit, has found an alternative way to teach aspiring developers how to code. Participants in its program learn how to code on their mobile devices.

Founded in 2019, RunTech teaches kids from Grade 1 to Grade 9 of all genders and academic backgrounds the foundation of coding in preparation for the Fourth Industrial Revolution (4IR). In their program, students learn software (HTML, CSS, Angular, JAVA, C#, Python, and Database) and hardware (Robotics).

I spoke with Dimakatso Mohapi, founder of RunTech, about the journey that led her to create RunTech, how they’re increasing access to coding training, and her advice to other women in tech.

My name is Dimakatso Mohapi, and I’m a data analyst at Vodacom on the predictive team. My tech career began as a software developer intern at Omnia Fertilizer. Next, I moved to Vodacom as a radio planning and optimization intern and then transitioned to my current role as a data analyst.

I have a passion for IT and the various specialties, programming, data science, and data analysis. Unfortunately, it’s not best practice to try and do everything at once, so I’m focusing on data science.

I’m also the co-founder of RunTech, a program that teaches kids from Grade 1 to Grade 9 how to code. My passion for teaching started with tutoring math and science during my time at University. Then, I had the privilege of being a facilitator for Vodacom’s program code like a girl, where I taught close to 70 students a week.

I enjoyed working for code like a girl, but what concerned me and what ultimately inspired RunTech, was its focus on top performers. I couldn’t help but think about the children who could not participate because they didn’t meet their academic standard.

RunTech has three other core team members: Koketso Imogiant Malope, a java developer at Vitality, Makhosazana Benedicta Nzimande, a software engineer at Standard Bank South Africa, and Thato Louw, mathematics facilitator at Engineering Technical Academy. We have worked together for the past two years and what’s kept us is our big dreams for RunTech and desire to help people.

At RunTech, we also teach math and science. If a student is not competent in these subjects, it’s a high chance that they will not do well in programming. So our aim is to have every child in RunTech in good standings in these three subjects. That way, by the time they get to matric (final year of high school), whatever area of IT they want to pursue, whether it’s computer science or data science, they can enter it and contribute innovative ideas.

We’re currently serving in an area of Joburg called Orange Farma, and it’s open to everyone in the community. We believe that if someone desires to learn how to program, there shouldn’t be any other qualification. Also, in the next five years, computer science and coding will be the most relevant career, and we need more people with the skillset.

Our biggest problem was access to laptops and computers. People from different backgrounds come to RunTech, and we can’t afford to buy laptops or computers for everyone. By teaching people how to code using a smartphone, we eliminated that barrier. And most smartphones have all the basic applications you need to learn to code; Notepad++ and TextEdit.

Another major problem is the cost of data. Again, people in RunTech come from different backgrounds, and we cannot expect that everyone can afford to purchase 20 KB of data for a training session. We are trying to connect with South African Erixon; they provide tablets to the schools here. We want them to put our programs on their devices so students can access them offline. That way, they don’t need to buy data.

People were coming to sessions hungry. Since we can’t give one student food and not the others, we’ve approached multiple companies to help us with food to ensure that everyone is in a good state to learn because you can’t study when you’re hungry.

I face what I call triple oppression because I’m a woman, young, and black. We can try to be naive about it, but it plays a role. Often one of these three things has an impact on how people treat me.

Advice to other women in tech?

IT is a male-dominated industry, and we’re striving to remove that mindset and bring more women into the industry to create a gender balance. What’s allowed me to succeed in the industry is knowing my worth. I know that what I bring to the table doesn’t have to do with my age, gender, or race. With that being said, I have three pieces of advice for women in tech.

1: Be a groundbreaker, and don’t hesitate.

Most women will agree with me when I say that the rules were made to oppress us. So I encourage women to break the rules. But breaking them sober-minded. 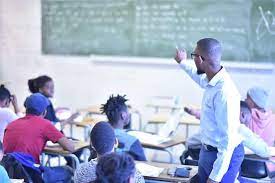 We’ve had much success as a program. What makes me most proud is when someone reaches out to me to build a website or an app, and instead of doing it myself, I can connect the person to someone from the community.

Past participants of RunTech have started businesses, developed applications, built databases, and helped companies with data analysis. Although RunTech may not have taught them everything they know, we gave them the fundamentals of coding and the resources to learn a new skill or programming language.

Lastly, I live by the Maya Angelou quote, “when you learn, teach.” So the biggest win for me is to know that I’m fulfilling my purpose, which is to help people.

How do you see RunTech evolving?

I see RunTech evolving to a peer-to-peer platform that goes beyond South Africa. Right now, we’re in Orange Farm. But in 5 to 10 years, my vision is to see RunTech operating in 10+ African countries.

I don’t want to be the only one who’s teaching people how to code. I want RunTech to be a platform whereby if you know how to code, you will have the opportunity to teach others. And what will make RunTech different from other platforms like Udemy and Codecademy is that you don’t need to have a degree to qualify as a teacher. If you have the skill, we’ll give you a platform to teach.

Data Science is the new oil for Africa. For any business that wants to make strategic decisions, they need to understand data. It gives insight into the details and helps you understand your business. If you want to advertise a product, you need to understand data to ensure you market to relevant people and know where the industry is progressing over the next three months or three years.

And because data is our new oil we need to prioritize data above other areas like AI and robotics to ensure we have enough data analysts to help businesses make strategic decisions and innovate.

Thank you! Your submission has been received!
Oops! Something went wrong while submitting the form.
More related stories, just for you
The African User Experience: How Umuntu is Educating UX Designers Across Africa
Empowering African Women Freelancers in the Global Gig Economy