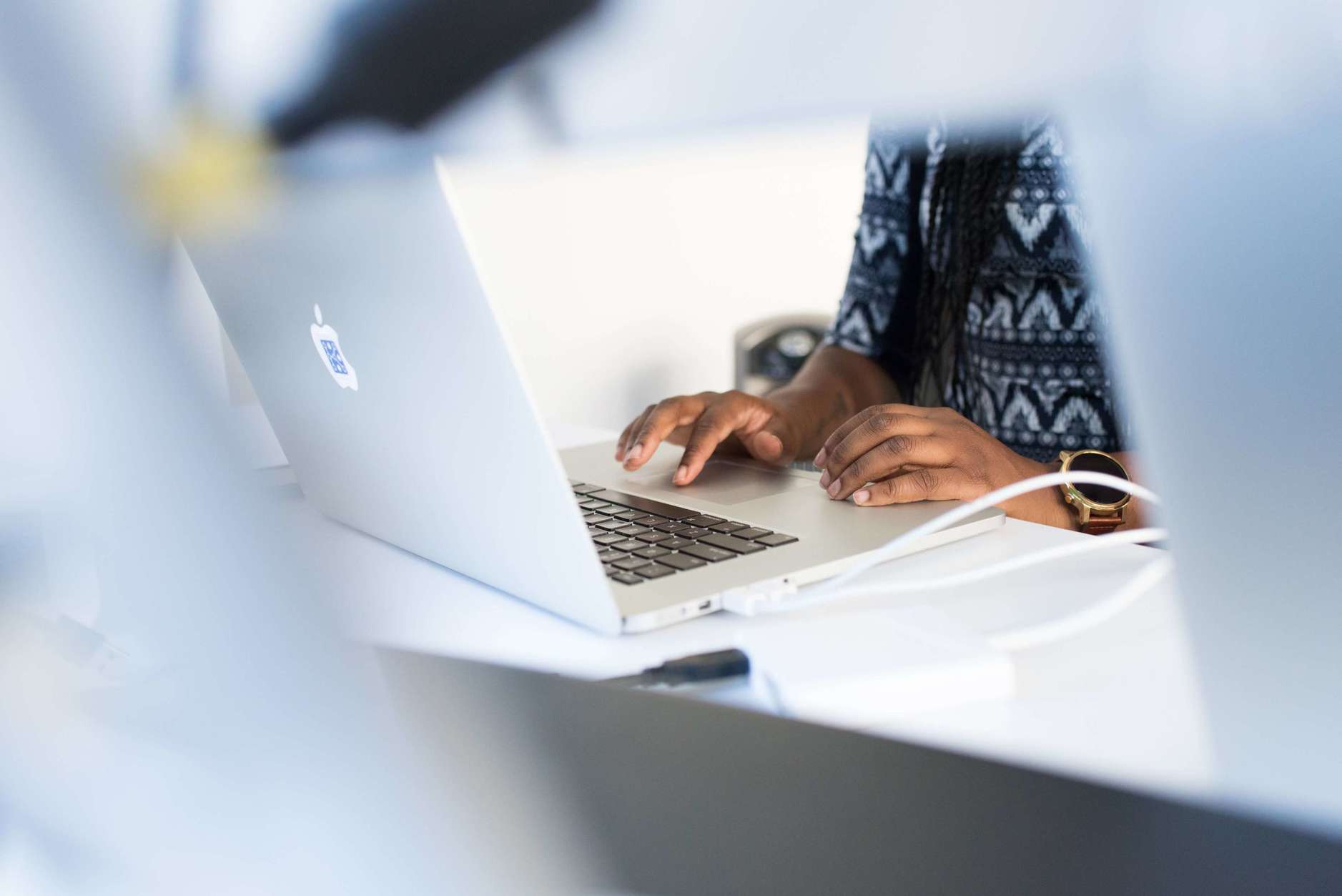 Consumption habits are evolving as people become more conscious about what they eat and value food transparency. Evident in the growth of niche markets like Halal. Food trends show that Non-Islamic communities are increasingly consuming halal food products.

Consumers are also shifting how they eat. Now 60% of meals are consumed off-premises, and it’s expected to grow to 80% by 2025. These off-premise revenue channels include all things from takeout to food trucks.

A growing segment of the industry as it drastically decreases startup costs, food trucks are a significant part of every major city’s food scene. In 2018, total restaurant visits were about 61 billion, of which 152 million customer visits were to food trucks.

Lacking a fixed location, food trucks must build a digital presence. It not only alerts customers of the food truck’s whereabouts, but it also shares the brand’s story, creating the transparency that customers are seeking.

I spoke with Reinhard Odhiambo, developer at Naya Labs, about developing the Halal Fusion Cafe website, the challenges of building it, and Tech in Africa.

My biggest challenge was I’d never built a website using React js. before, so I got some technical help from the teams’ senior developer. Also, translating the design into code. I had to dig deep into CSS and see how to make the website identical to the wireframe, Thanks to Google and Stack Overflow, they were translated.

How important is empathy in the software development process as it relates to working with other developers?

Empathy is so important when you’re working because most of the time, you’ll find that you’re not the only one working on the code. Writing simple, efficient, and understandable code allows other developers to understand, continue with your work at any time, and achieve the set task. Adding comments to your code can also help. As well as documenting the solutions for any challenges you face during coding. 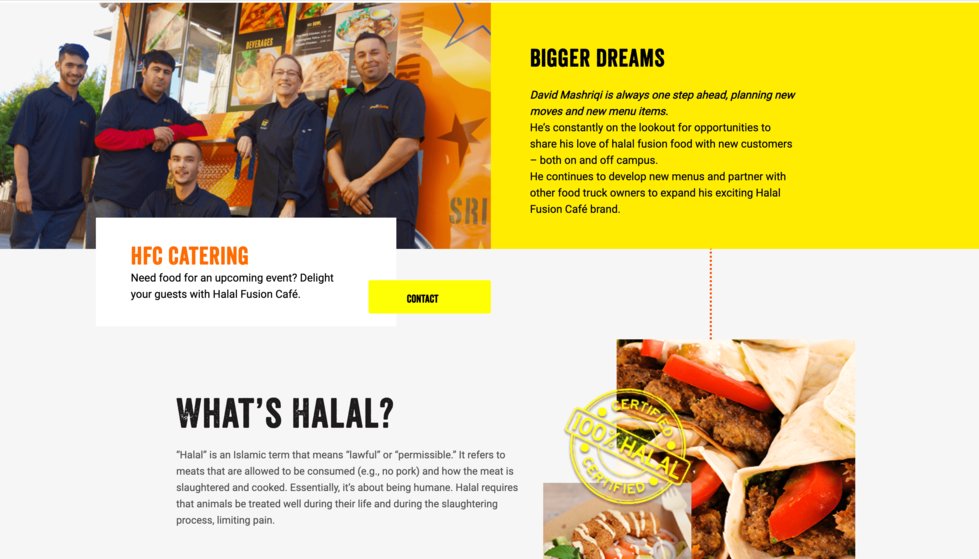 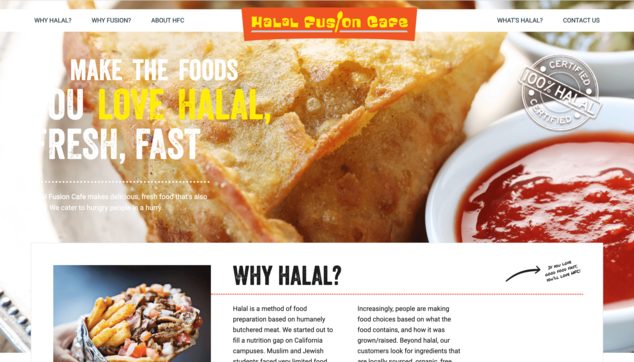 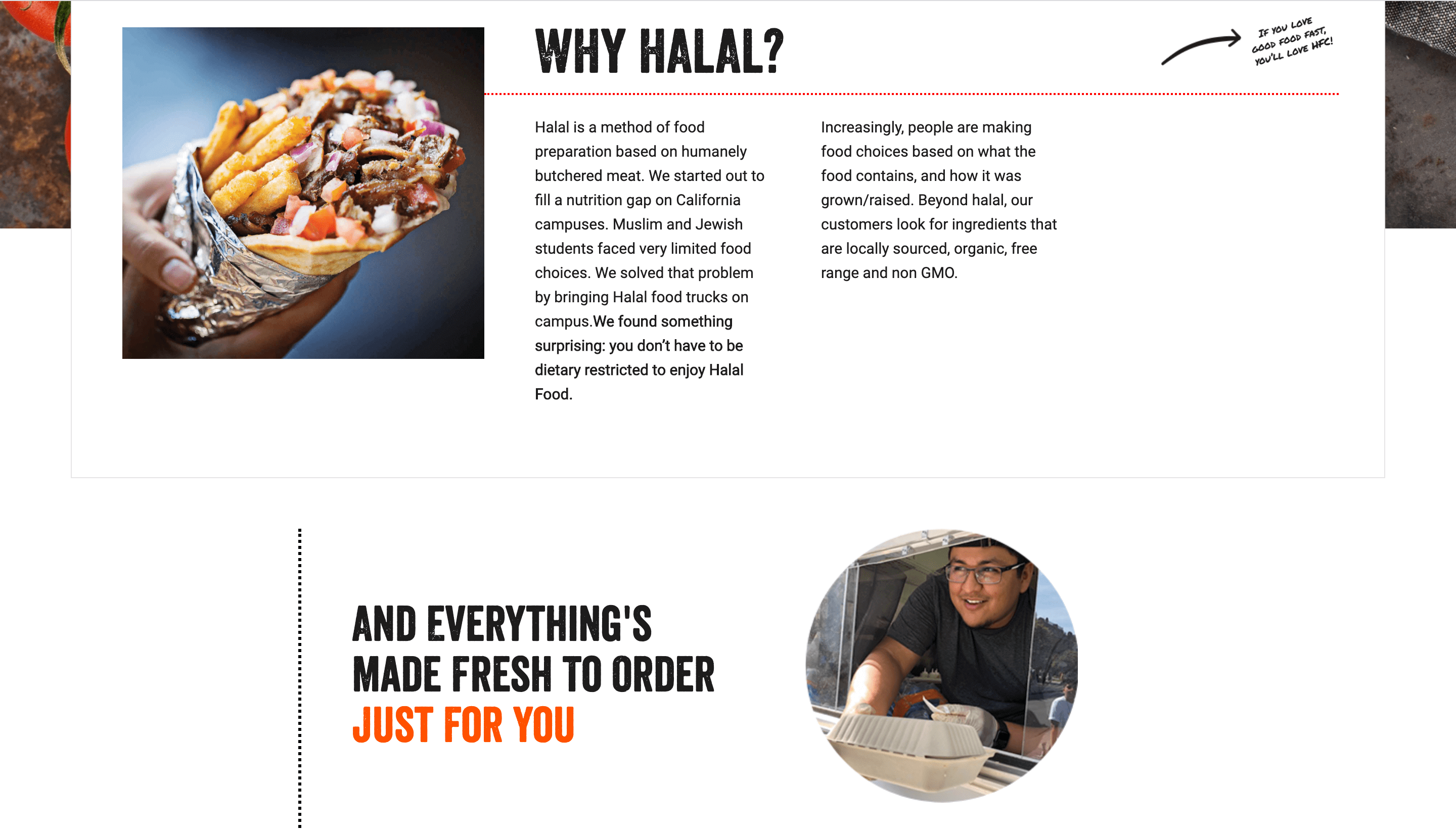 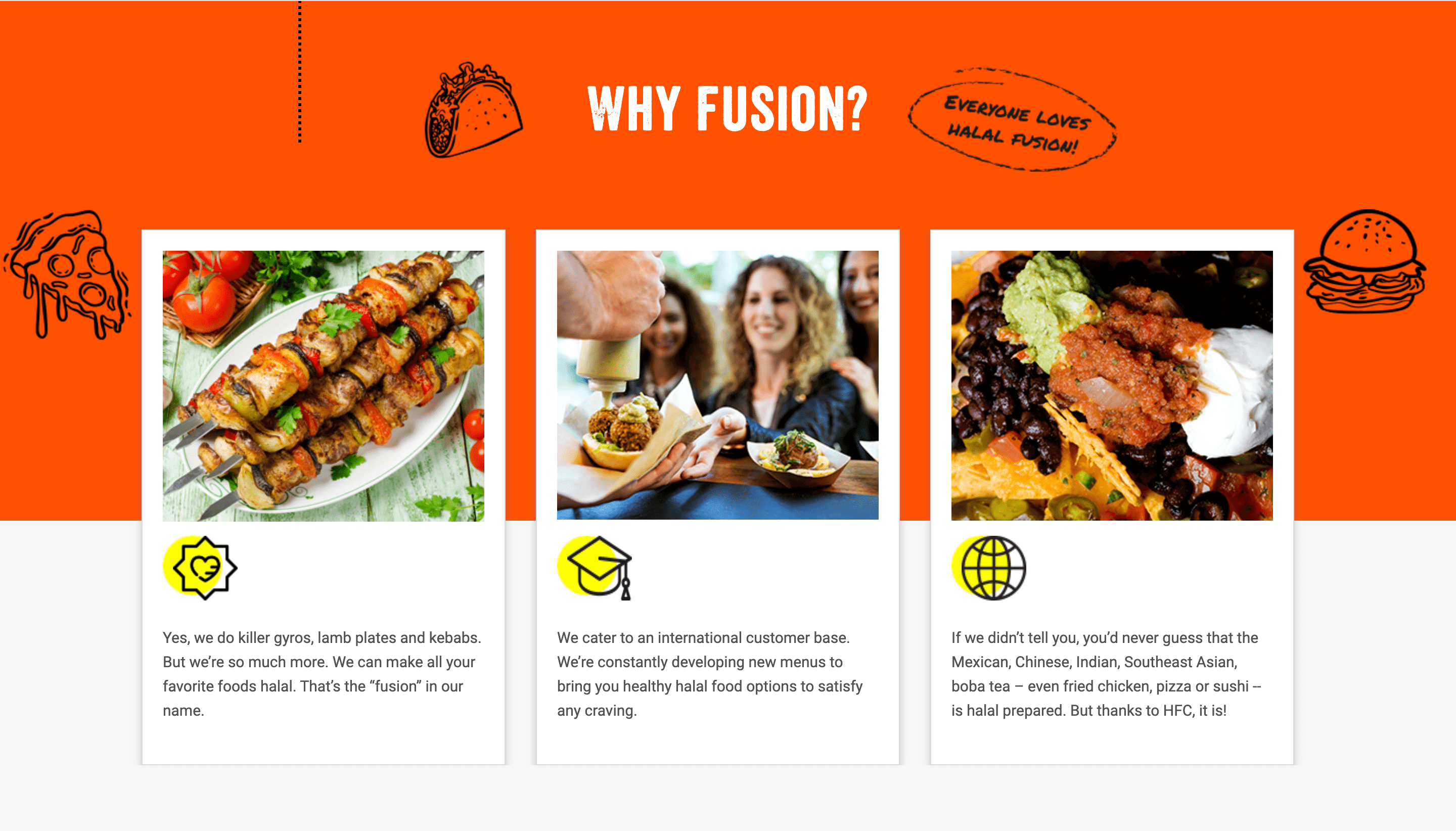 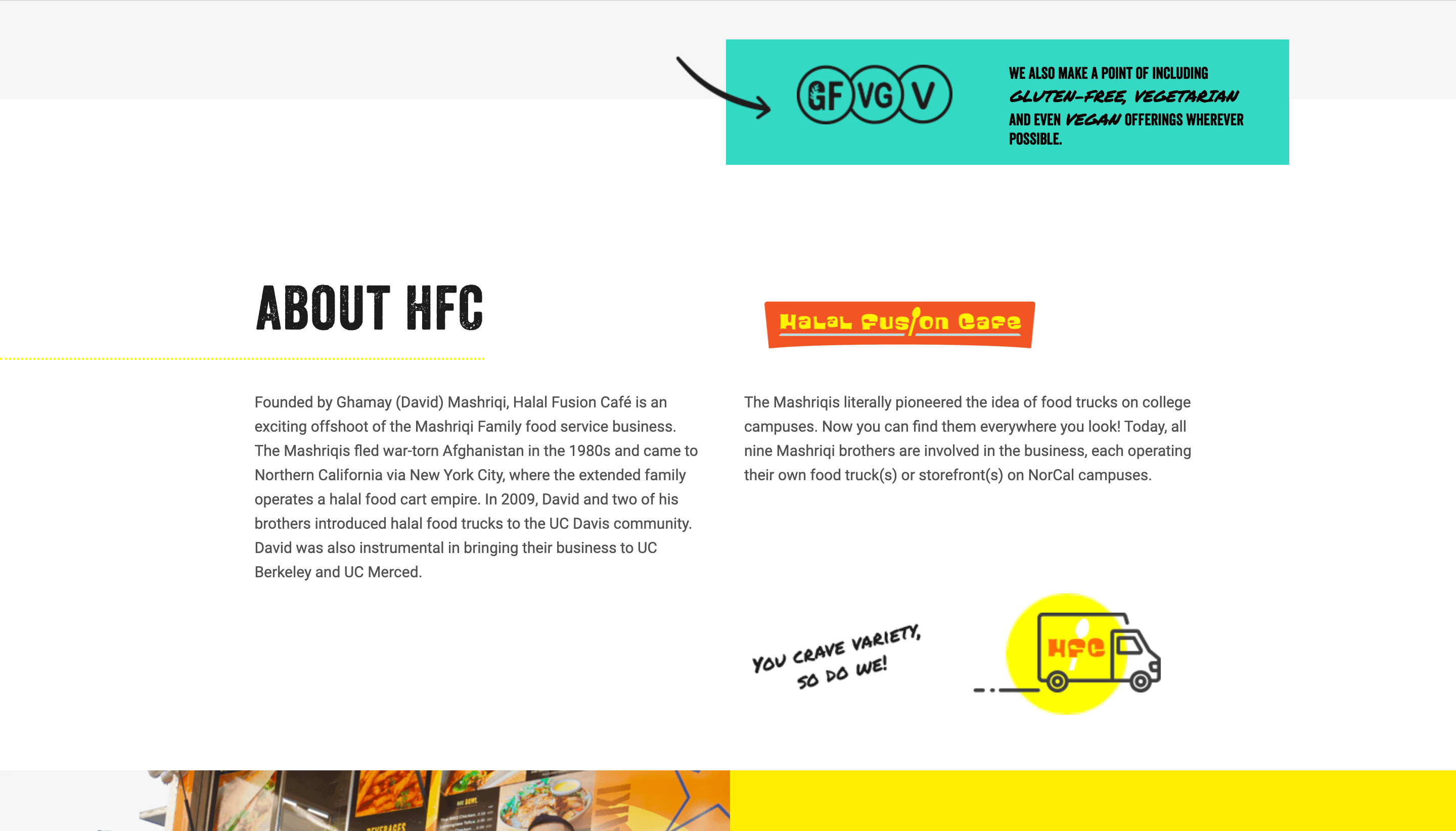 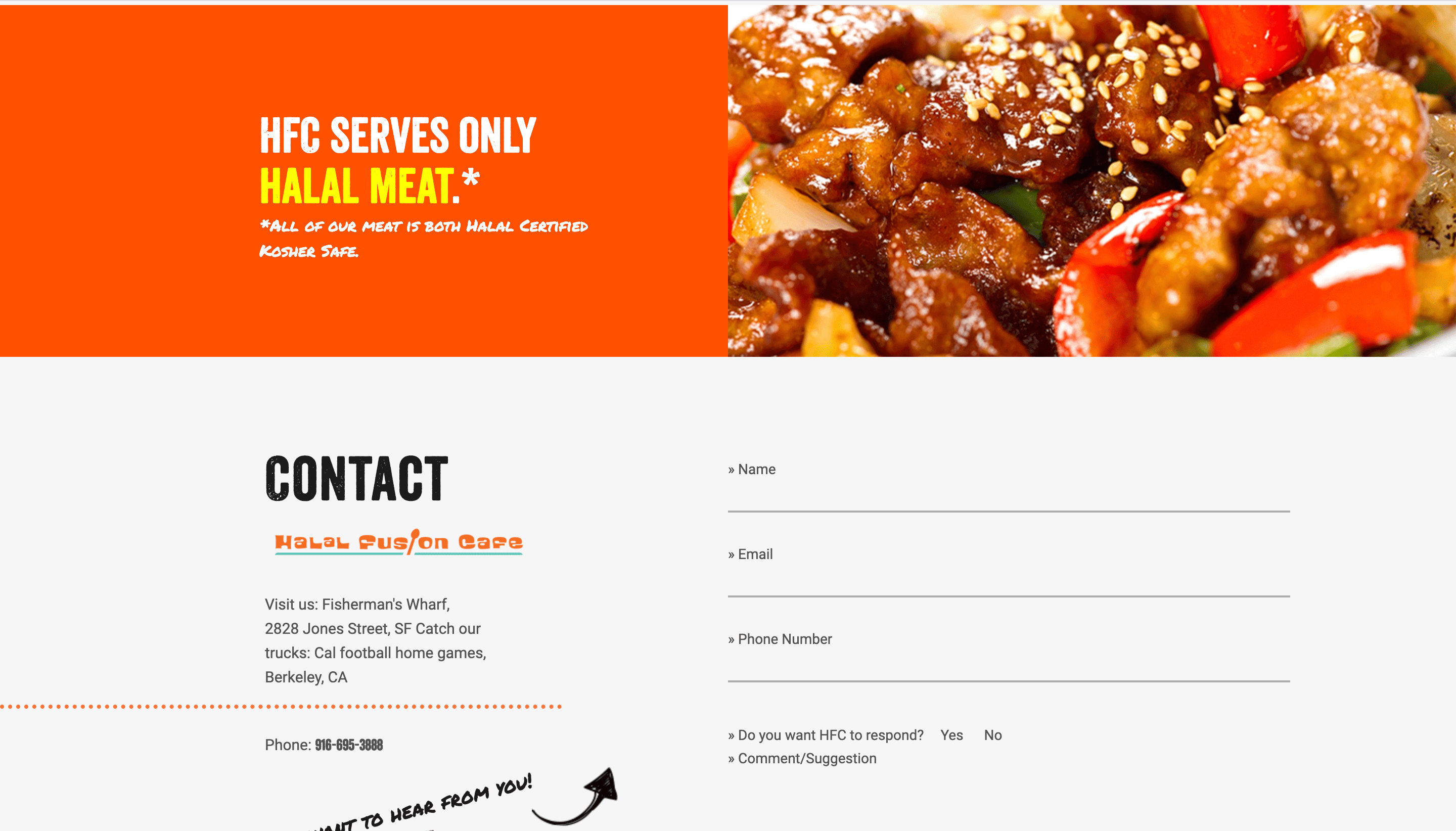 First, always challenge yourself. If you’re on a team and they’re dividing tasks, go for the hard task. Second, Do a lot of research. Personally, I prefer to watching videos than reading, but it’s up to you. Lastly, build a relationship with your senior developers.

To me, it means a tech product brought to life by Africans.

Ten years ago, a lot of companies in Kenya preferred Indian developers. Which meant the money and the resources left Kenya and went to India. Now companies from around the world are hiring Kenyan developers. Also, big companies like Google, Microsoft have brought innovation hubs, and now the younger generation is more informed. They have a better understanding of the career paths in tech: programing, IoT, blockchain, and Machine Learning. In the next ten years, I see Kenya having a lot more developers.

Thank you! Your submission has been received!
Oops! Something went wrong while submitting the form.
More related stories, just for you
Meet the South African ethical hacker tackling cybersecurity challenges
Online Food Delivery Service in Kenya Focused on Local and Healthy Food