Meet the Developer Behind a Revolutionary Lead Generation Platform 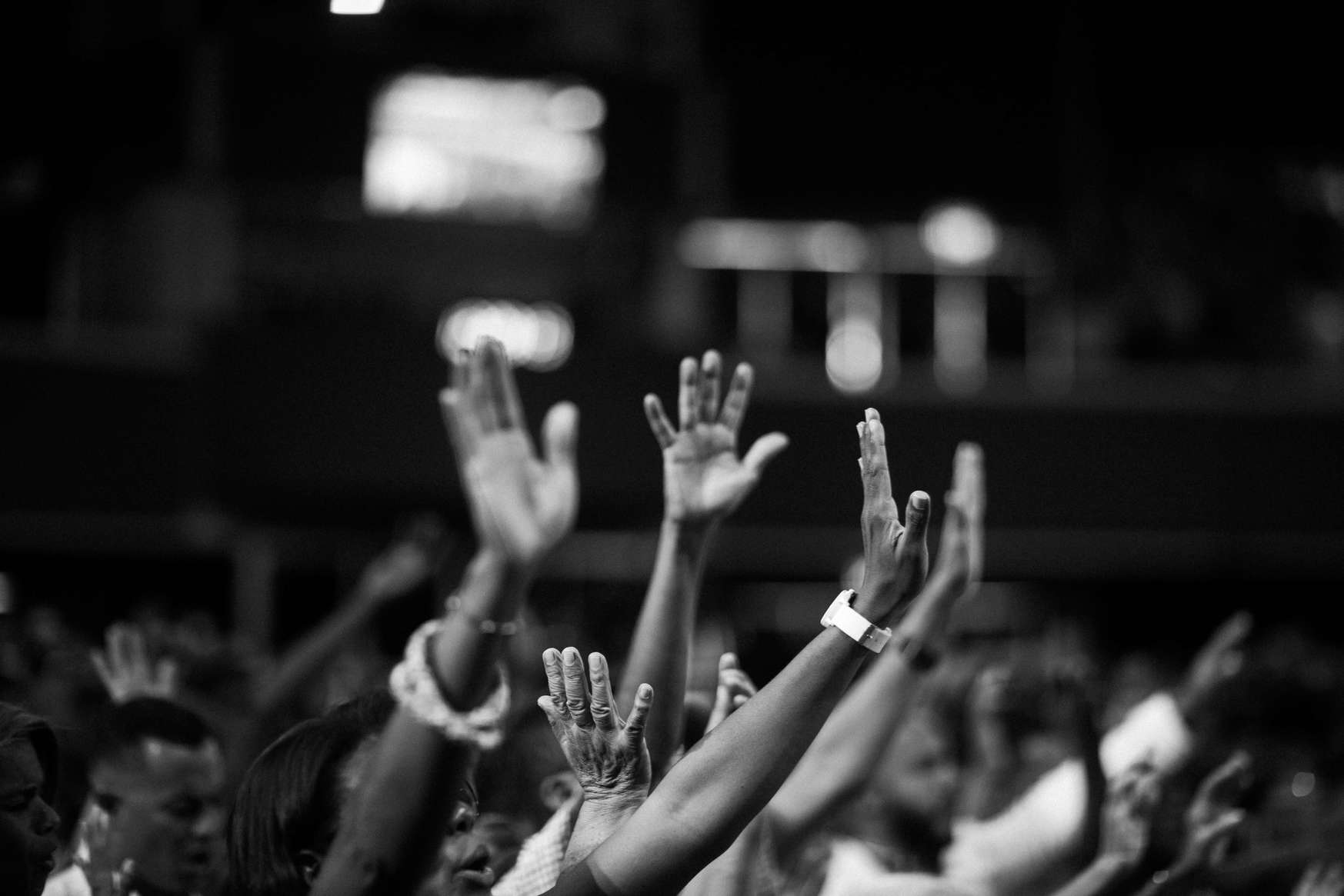 Digital lead generation spending in the US alone is nearly 2.6 billion and is projected to reach 3.2 billion by 2023.

Lead generation​ is the process of identifying potential customers for your business. Evolving from its telemarketing and trade show past, today, lead generation is often performed through digital channels varying from customer funnels to website banner ads.

In the highly competitive business of insurance sales, generating quality leads plays a significant role in the success of an agent’s business, especially independent agents. Traditionally, finding good leads was a costly endeavor, whether it be time or money. Now, industry-shifting technology is changing the way agents purchase leads.

Founded in 2016, Fresh Leads, Inc. is revolutionizing the way insurance agents purchase web-generated leads by helping the right agents connect directly with the right prospects, at the right time. On their self serve platform, agents set their lead price in the bidding system, and receive leads within 5 minutes of the prospect requesting information.

I spoke with Erick Brett, CTO at Naya Labs, and one of the senior developers behind Fresh Leads about building a lead generation platform, the challenges associated with it, and Tech in Africa.

All the partners involved in the application were in the lead gen industry, and they knew there was a market for the product because small agents didn’t have a way to buy leads fresh.

Our partners did the product scoping, listed the requirements, and had the application designs done. We (Naya Labs) created the MVP (minimum viable product). We had three months to go from nothing to something that worked. Our partners had purchased a stand at a lead gen conference, and they wanted to showcase the application there to start getting sign-ups.

How important is empathy in the software development process as it relates to the end-user and working with other developers?

Empathy is very important for the user experience. As a developer, when you work on the product every single day, you get used to it. This familiarity can cause you to overlook the small challenges the actual end-user is facing. If you don’t get any feedback, you’ll never know how they actually feel.

On empathizing with developers, I’ve worked with developers from all over the world, from Ukraine to Kenya to Ghana, and so many other places. From these experiences, I learned the importance of understanding the basics of another person’s culture. Understanding where they come from, how they communicate, and how they approach problems. If you don’t have that chemistry or connection, it makes it challenging to get work done.

A common practice in software development is peer reviews. Where whenever you fix an issue, instead of it going straight to production and the client seeing the changes. The first step is for another developer, either a peer or a more senior person to review the changes and give feedback. If there is no real chemistry or empathy between the developers, it’s hard to provide constructive feedback.

Building an in house algorithm to handle the bidding process was the biggest challenge. We had several meetings where we worked to come up with the most efficient algorithm. The struggle was visualizing and making sure there were no errors.

Also, the application deals with money. We wanted to make sure that if a customer bought a lead, they’d get what they paid for. We did rigorous testing to check for bugs. Once, we pushed out almost 5000 requests per second to ensure the algorithm bought or rejected the lead based on the buyer’s settings. Some of the parameters included age, location, and time of the day. Finally, after back and forth communication with other developers, we came up with an efficient algorithm. 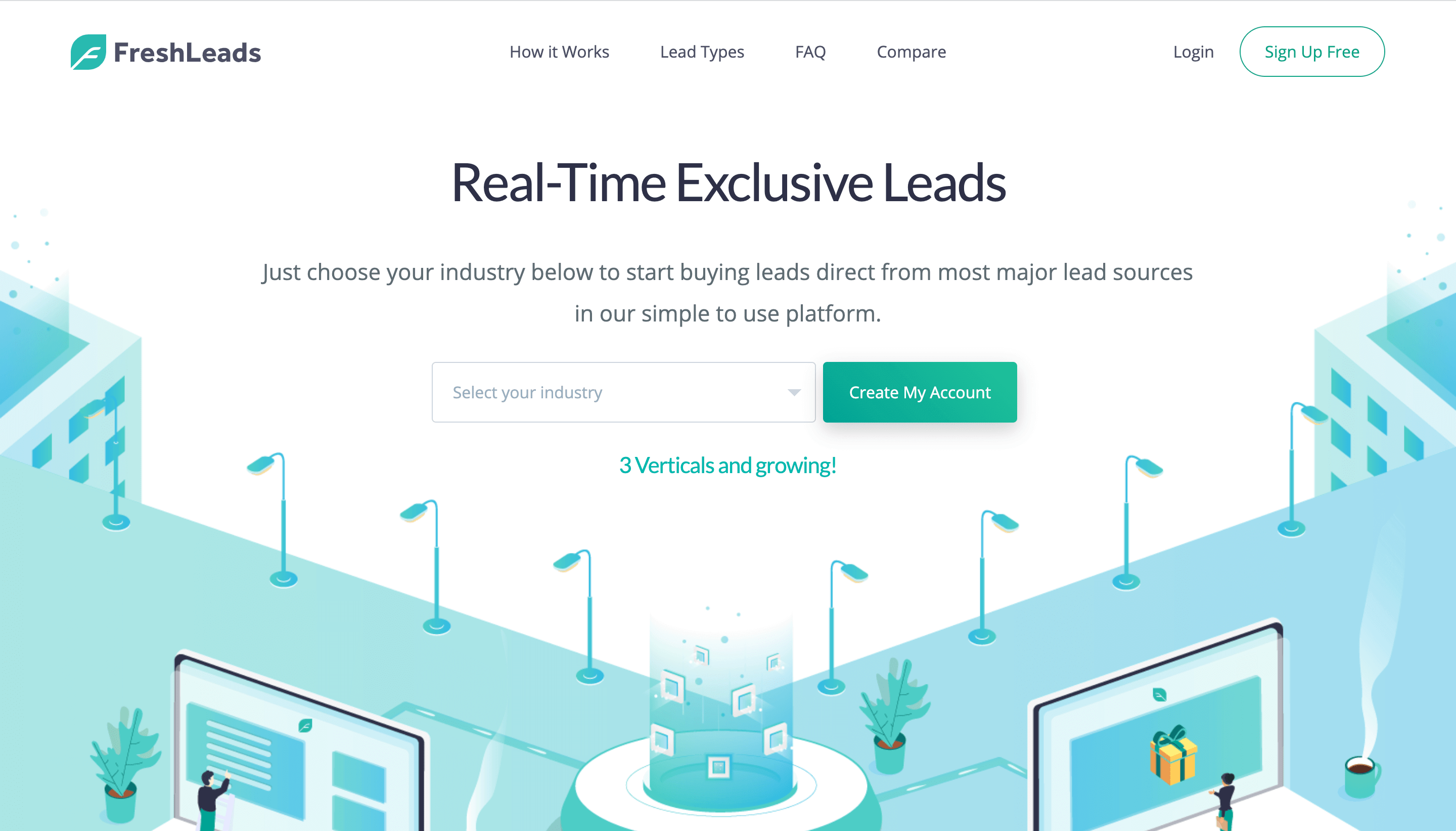 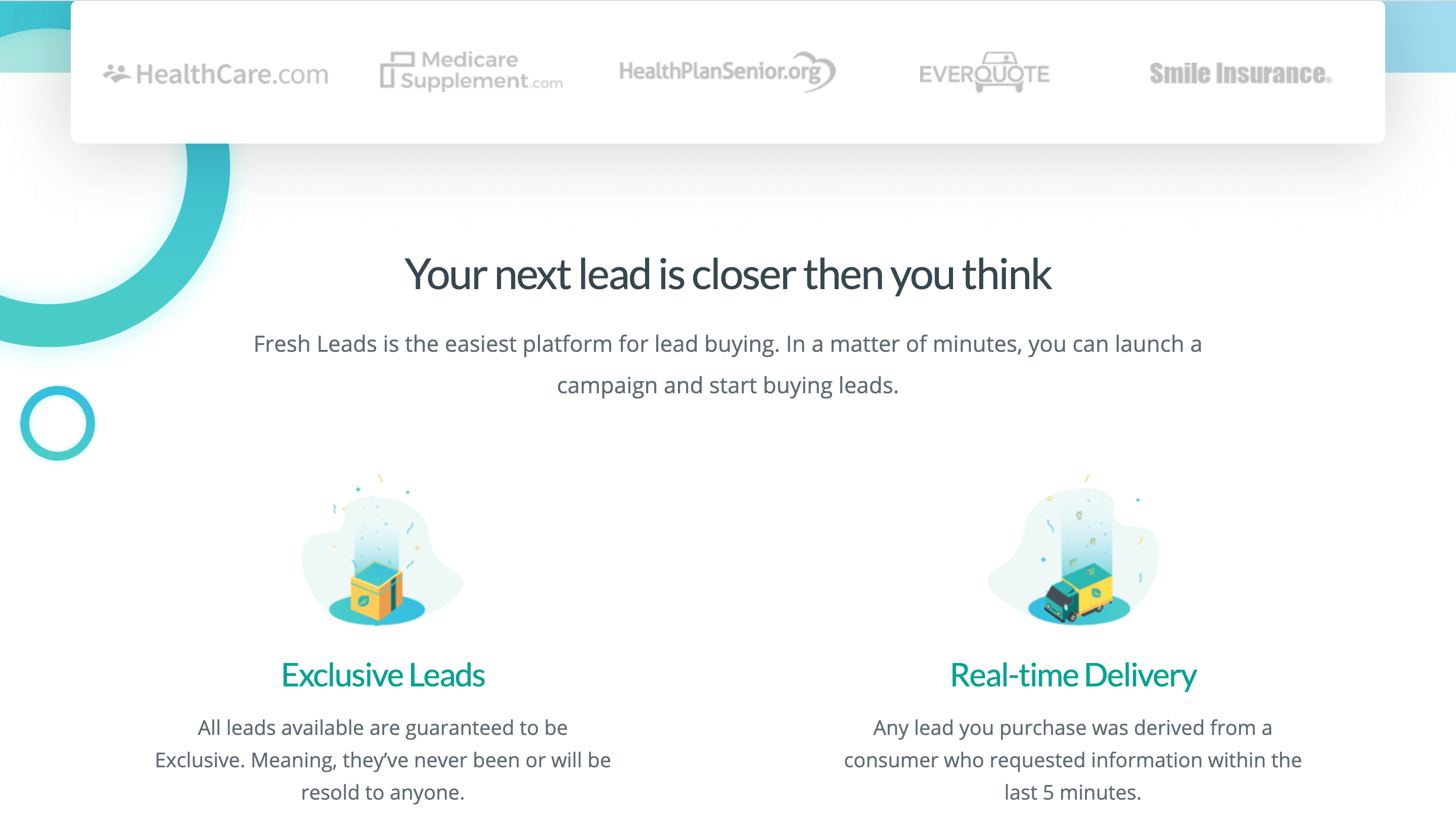 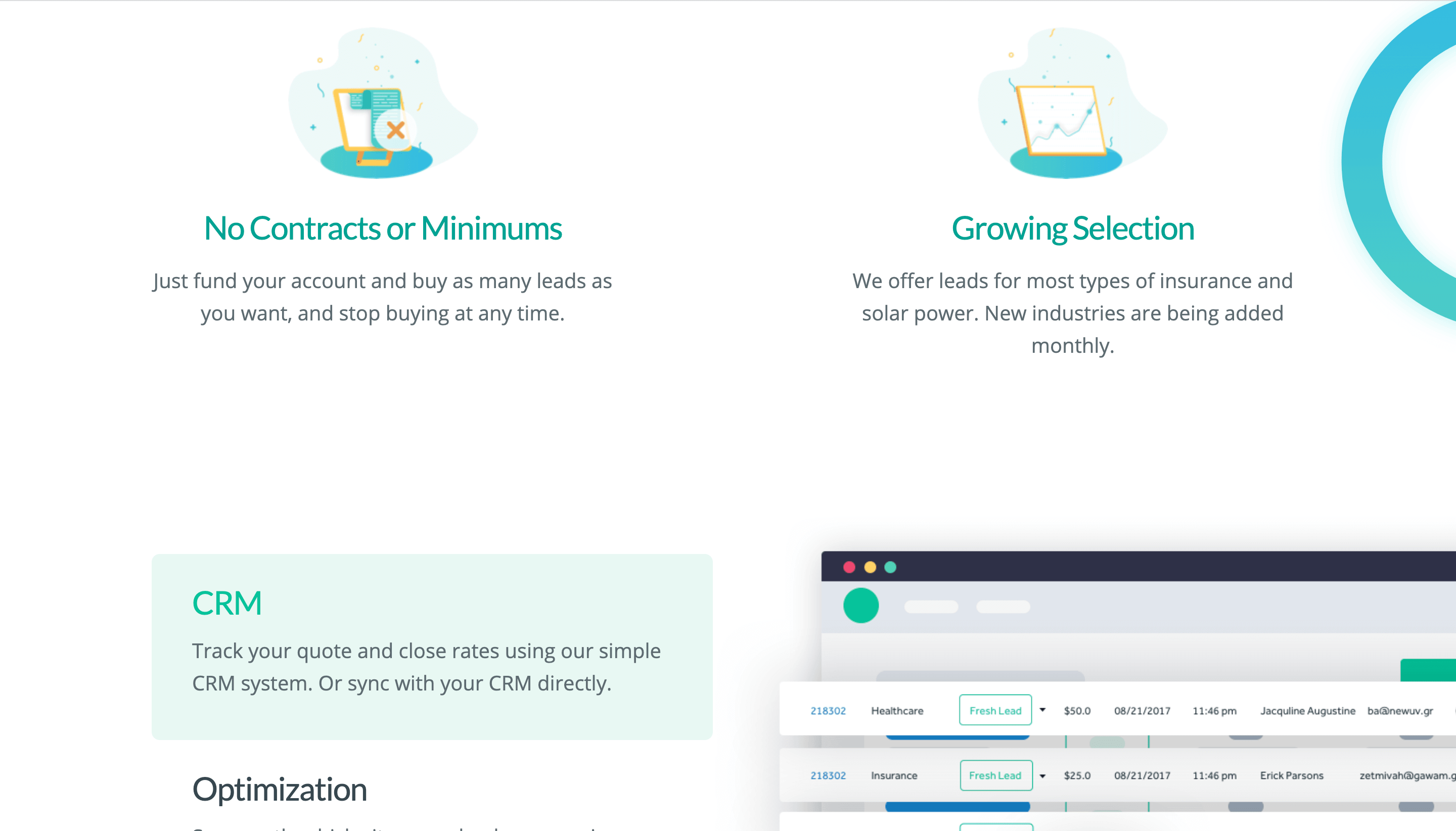 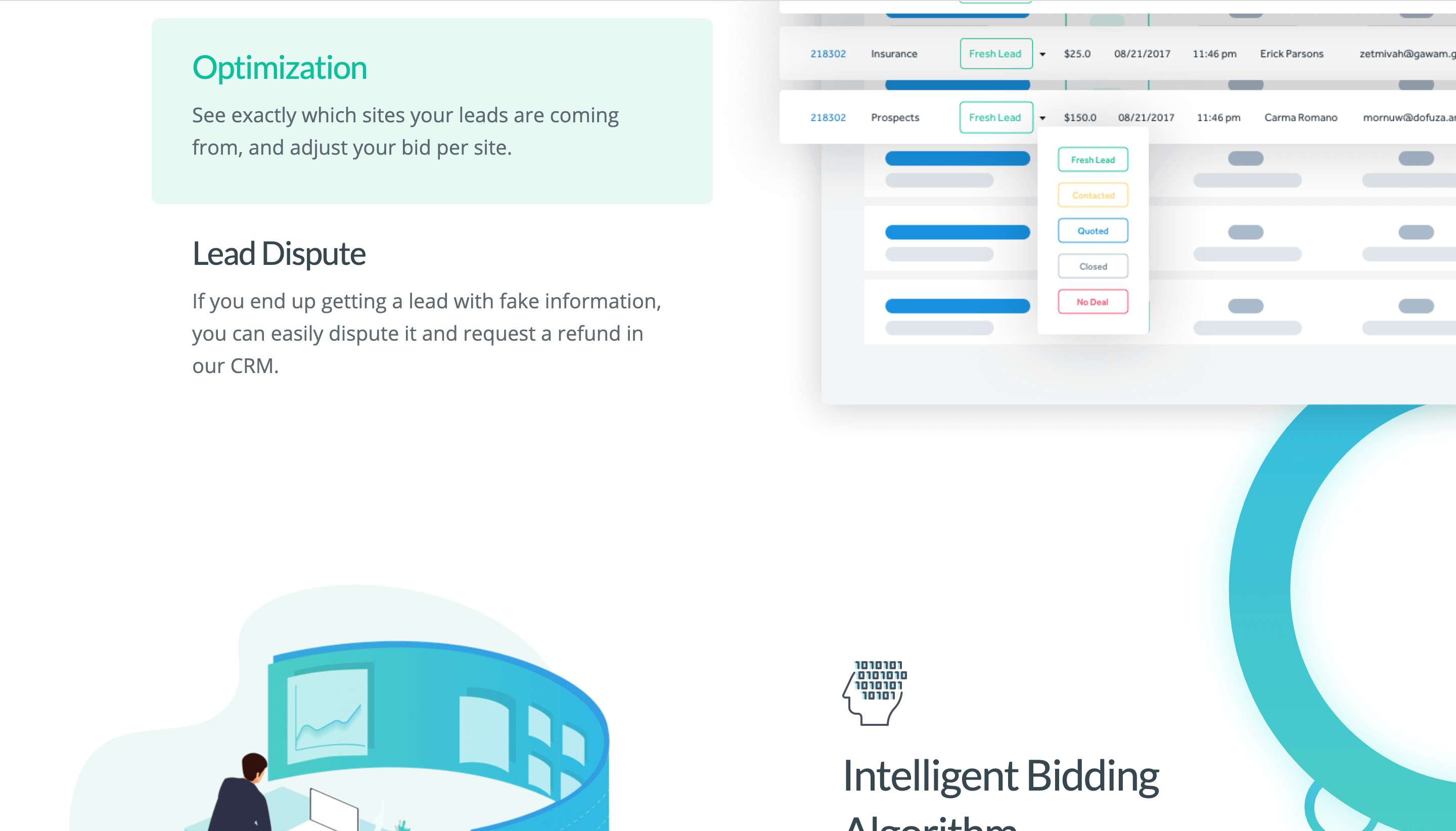 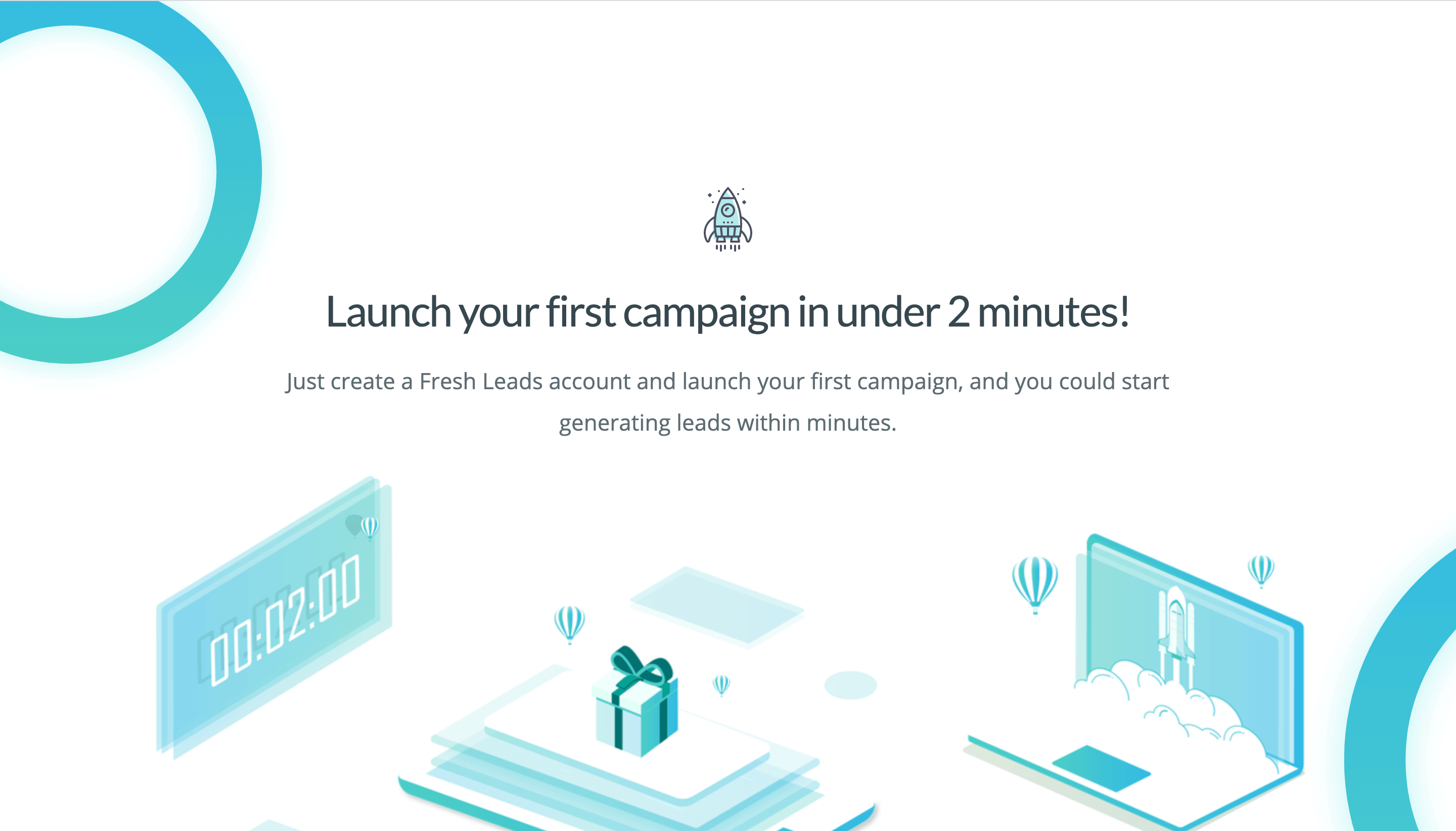 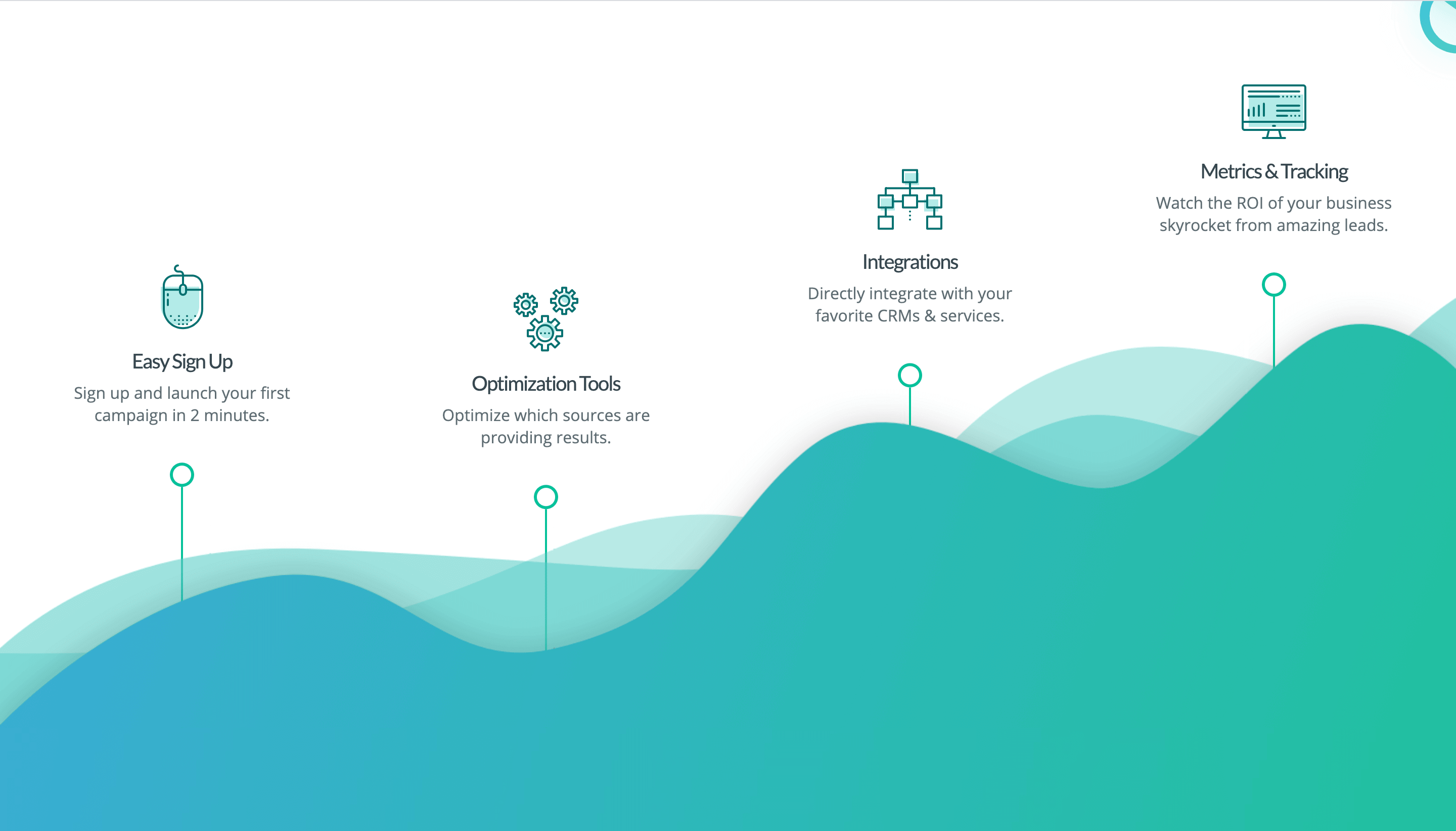 I came to the USA in 2006, when I was 19, and back then, the biggest problem in Kenya was access to learning facilities and materials. It’s improved a lot. Africa skipped the whole desktop revolution and went straight into mobile. Now the internet is good in Kenya, and companies are looking into Africa because we have talent.

With that being said, to be a successful developer, you need patience. Usually, in software, you write the code and then spend three or four hours debugging only to realize you left a comma in the wrong place. If you don’t have the patience to work through those four hours, it will be tough to succeed in this industry.

Finally! People finally realize that there’s talent in Africa and are starting to pay attention to African developers. I was not the smartest in my class or region. There are so many other talented African developers and engineers who only need a chance and job opportunities to showcase what they can do.

I think the change started with Africans working to solve their own problems by building their own apps. Now developers are solving problems not only for the entire continent but the world. Companies and VC’s are realizing that and are starting to tap in. TechCrunch hosted Startup Battlefield Africa, Andela is training and collaborating with African developers, and Jumia is listed on the New York Stock Exchange.