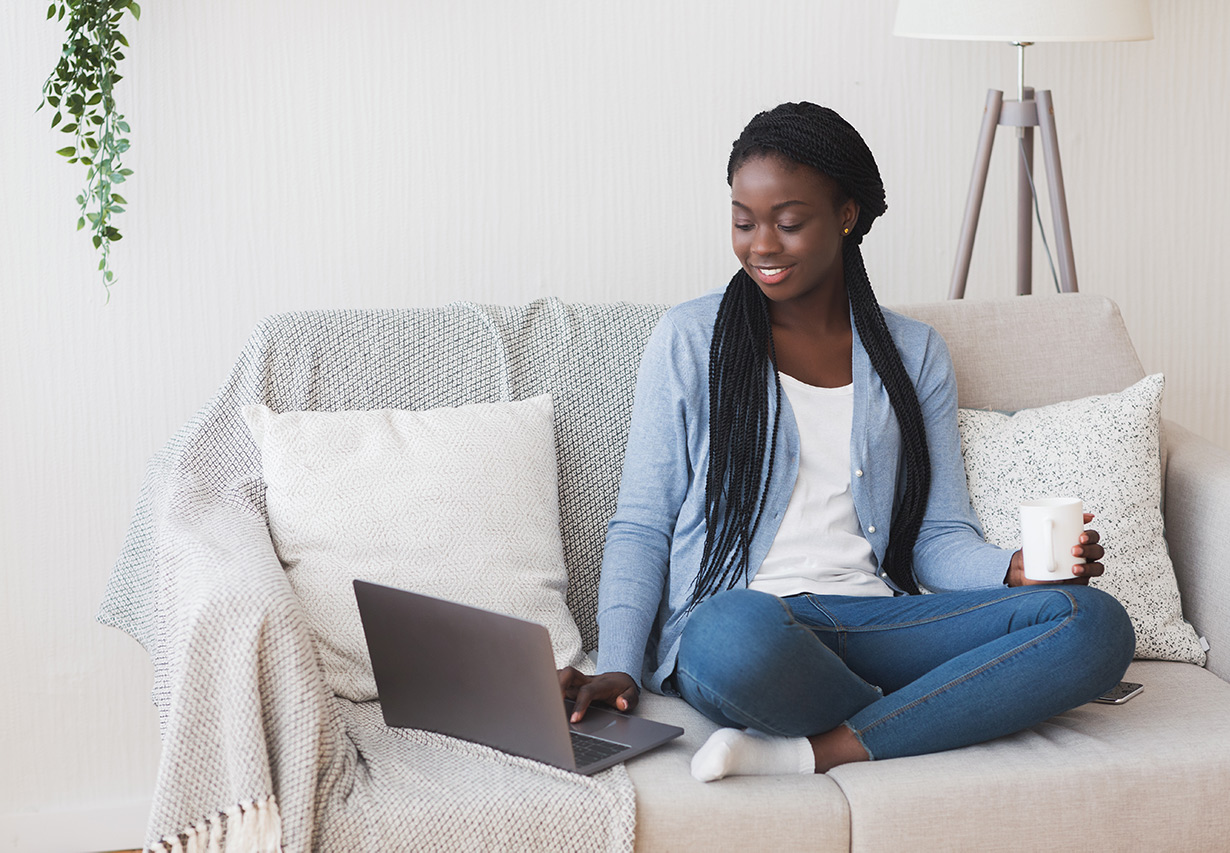 The growth of global retail e-commerce sales, expected to reach $3.9 trillion this year, has not only benefited platforms like Shopify, Etsy, Amazon, and eBay. It's also created opportunities for developers who create applications that support merchants in running their businesses.

To date, Shopify has nearly 4000 different plugins on their app store, use cases ranging from analytics to multi-platform management. Moreover, with such intense competition amongst e-commerce plugin applications, having useful features isn't enough; it also requires products designed with quality user experiences.

Launched in 2012 at MEST, SynCommerce is a highly automated e-commerce solution that enables online merchants to manage their complete sales process across multiple marketplaces.

In 2019, the SynCommerce team released its second application, OrderSenta, another e-commerce solution that allows online merchants to process and fulfill orders from multiple sales channels in one place.

I spoke with Stephen Asamoah, UI/UX Front-end Developer at SynCommerce, about designing and developing OrderSenta, the challenges of creating a frictionless UI/UX experience, and Tech in Africa.

I joined the tech industry in the early part of 2017, but the journey started in 2009 when I began doing graphic design work as a hobby. I used to make flyers, banners, and complimentary cards. It was fun, and I enjoyed having people consume my work.

What value does OrderSenta provide to the marketplace?

OrderSenta, as well as Syncommerce, are both products of Mavericks Technologies. Syncommerce is an application that allows you to synchronize the orders and products that you have on various platforms like Etsy, Shopify, eBay, and Amazon on one platform.

When I joined in September 2017, they needed a UI designer and front-end developer to help rebuild the Syncommerce application with a fresh design.

I created the wireframes, interactive prototypes, and built the HTML templates and then another more experienced front-end developer did the engineering.

We discussed it as a team and decided to build a separate application, OrderSenta, where users can synchronize their orders, create shipping labels, etc.

Syncommerce is a huge application, so we spent several months coming up with wireframes, prototypes, and discussing features. When we started building OrderSenta, the lead developer left the company, so I had to design and build it myself.

Initially, because I was still new, I felt imposter syndrome. I didn't think I was good enough to handle an entire project on my own. But I was able to build the application, and now we're just waiting for approval from Shopify.

What was your design process for building OrderSenta?

On Shopify, there are so many applications, so you have to be smart about how you price your product and how you design it. I tried to create an experience where users felt like they were getting the most value for their money.

Also, most of our users are not new to e-commerce. Most of them have been on their respective platforms eBay, Amazon, and Shopfiy for some time, and to them, time is money.

So if your application has a very high learning curve, they'll shy away from it because they don't have the energy to invest in learning your application when there's probably something else much simpler to use.

My goal with OrderSenta was to create a seamless experience by mirroring the user experience they have on the various e-commerce platforms, so they can navigate our application from muscle memory.

What role did empathy play in building OrderSenta?

Empathy plays a huge role in everything I've done. As a designer, you have to come down to the user's level to create a meaningful application.

What gave rise to this mindset was the challenges I had with some back-end developers. Many of them have an "if it works, then ship it" approach to design and development.

This made me more conscious of my flow. Of course, I want our users to navigate and achieve what they are hoping to accomplish, but I also want them to enjoy the experience because that will make them come back to the application.

How does your programming skills help you as a designer?

At first, I was close-minded about coding. I used to think if you're good at one thing, the goal should be to get better at that one thing. But once I joined the tech ecosystem, I realized that having the ability to code was complementary to my design skills.

When you are just a designer, you assume that some features are possible or easy to implement, but once you become technical and start coding, you change.

It influences the way you design because you have the mind of a developer. You know what's possible and not, or what's too difficult to implement based on the timeframe that you have to deliver.

I feel that designers should take up the challenge of being a web developer at the very least so they can have more meaningful conversations with developers.

Lastly, having a technical skillset makes you more employable. A lot of employers don't have the capacity to have someone who is dedicated to UI design, UX research, and development. The team I joined was very small, so I was a good fit because I can design and develop.

What do you believe are the keys to being a successful UI/UX designer in Africa?

I have not been here long, but I can share what I've seen over the past two and a half years. I strongly believe that if you're an aspiring UI designer or someone who wants to be great in this field, you need to be constantly learning.

The ecosystem changes rapidly, and trends shift so quickly that you'll lag behind if you try to stick to the same system for years. And it could hinder you from progressing in your career because the only way to be in demand and attractive professionally is to learn more and acquire new skills.

My favorite resource for staying up to date with tech trends is one tool named Feedly, which serves as a central tool to fetch RSS Feeds from my favourite tech and design websites, like SmashingMagazine, Tuts+, MDN, among others.

I usually read on my commute from work scroll through to see and decide what I want to read. This keeps me abreast of what's going on in my system.

What are your thoughts on Tech in Ghana?

I was fortunate to work at a startup based at MEST, which allowed me to see how serious other people were in tech. Prior to that, I didn't know we had a hub for tech developers in Ghana.

From my observations over the past years, the amount of people interested in tech is growing. I see many recent graduates where I live learning how to code, I've even started teaching a few javascript.

I think the growing interest in tech is going to make our country more tech conscious and move us into the digital age. Kenya is one of the African countries that I admire so much because of its tech-oriented population.

They're well advanced when it comes to technology compared to most West African countries. Moreover, I feel that with the growing interest in tech, we can rise to the same level as Kenya, and gain access to the global market.

Because as we speak, we don't even have access to Paypal, and I feel like once we raise our technical status to a higher level, we will be able to have that ability.

Thank you! Your submission has been received!
Oops! Something went wrong while submitting the form.
More related stories, just for you
How Bizzyn plans to become the #1 cloud accounting & business management software
The Future of UX Design in Nigeria: Rooted in History and Culture