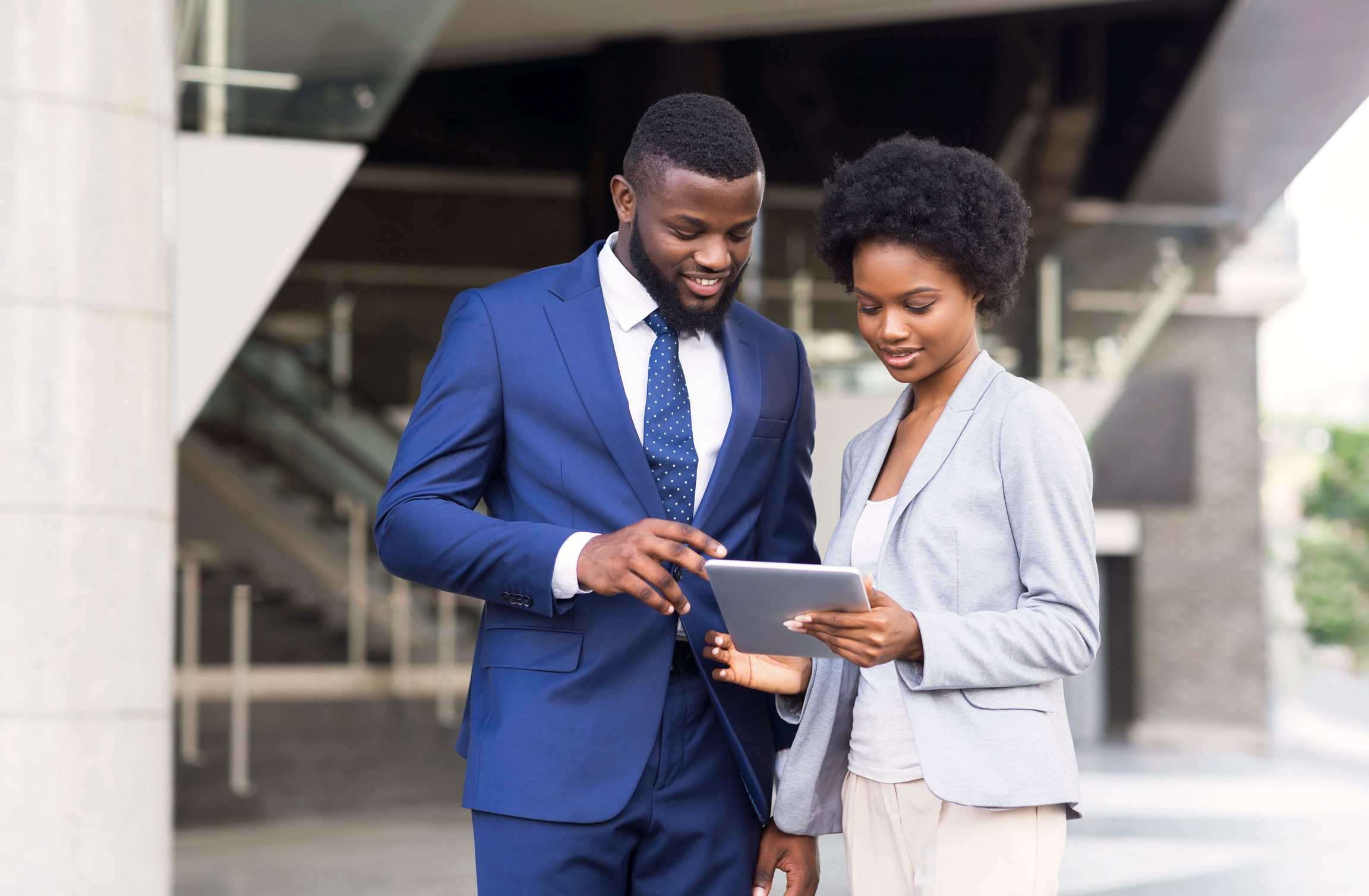 Africa is the future. Six out of ten of the world’s fastest-growing economies, markets in the process of diversifying from their commodity-driven past, are on the continent of Africa.

With a current population of around 1.2 billion that’s projected to reach 1.7 billion by 2030, talent is abundant. Home to some of the fastest-growing consumer markets in the world where household consumption is predicted to reach $2.5 trillion by 2030, demand is experiencing exponential growth.

A past marked by colonialism and exploitation, African nations are hoping for a brighter, more prosperous future. What many leaders believe requires fostering new relationships. Recently, eight West African countries traded in their French-backed regional currency CFA franc, for a new one, “Eco.” To loosen the grip of French politicians on their financial system.

Simultaneously, many other African nations and their people are becoming skeptical about Chinese capital. Since 2000, Beijing has advanced loans worth $143 billion to African countries, loans many are having difficulty paying back, which could give Beijing control of some country’s most important infrastructure. Nonetheless, many nations are hoping for new, mutually beneficial partners.

Surprisingly, some leaders are turning to the diaspora. People who left their respective countries over the past few decades to settle in developed countries around the world. And those who unwillingly left 400 years ago to build the economies of the “new world.” A revolutionary model that arguably, Ghana is spearheading.

The Year of Return

2019 marked 400 years of the arrival of the first enslaved Africans in Jamestown, Virginia. To celebrate the cumulative resilience of all the victims of the Trans Atlantic slave trade, Ghana launched “Year of Return.” Inviting the global African family to come back home.

In December, Roland Martin, on his trip to Ghana, sat down with Ghana’s President Nana Akufo-Addo to discuss “The Year of Return” and its goal of forging relationships with Africa and the diaspora.

“Everything that we require to bring prosperity to our people is here except the systems that we have unfortunately allowed to dominate our lives. The time has come for us to free ourselves of those systems, use our resources for ourselves. Look a little bit more inward than we have been doing recently. And see that the opportunities for development are right there in front of us.” — President Akufo-Addo

“How do you see African-Americans helping with that?” — Roland Martin

“African-Americans as being part of the African family. Once they wake up to the idea that there is this huge reservoir of people, of talent, of resources that exists in the continent to which they can fit themselves so easily. I think it could be a major, major incentive for people in the entertainment world, the business world, those who are in agriculture, in the colleges and academia. All of these people can all come together and work towards this new world, like a renaissance. I could see the possibility of a new rebirth and revival of the black peoples of the world in which hopefully “The Year of Return” would prove to be an important ingredient.” — President Akufo-Addo

With approximately 750,000 arrivals and a total of $1.9 billion generated, “The Year of Return” doubled tourism to Ghana. More than a short term economic boost, the campaign signified a shift in the relationship between Africa and the diaspora. A growing awareness that we are part and parcel of the same family.

From this revelation, Africa will transition into a place where people also go to engage in business and commerce. Already, African-Americans are relocating to Ghana, and various other countries to be apart of shaping the growth and evolution of the African economy.

Renaissance: “Beyond the Return”

Technological advancements are transforming the global economic landscape and fostering economic integration. Thanks to modern communication and technology, time and geographic location are becoming irrelevant.

The Economist, in a 2011 article, discussed the magic of diasporas. The report explored how diasporas create networks of kinship and language, making it easier to do business across borders. In emerging markets where the rule of law is weak, kinship fosters trust. This global network also gives you access to people in the local market who know the culture and can foresee opportunity.

For decades the Chinese and Indian diasporas have participated and created their own global ecosystem. Playing a pivotal role in developing their country of origins export industries, and mediating economic integration. The time is now for the African diaspora to leverage the vast reservoir of people, talent, and resources in Africa to benefit ourselves as a people.

With 54 countries and over 1500 languages spoken, our kinship is not linked by speech or even country of origin like the Chinese diaspora. What connects us is our continent and our color.

With the world turning its eyes to Africa, it’s imperative that we the diaspora not only recognize the abundance of opportunities from agriculture to tech but also take action.

It’s easy to get overwhelmed when you ask the question: how do I get involved in Africa? In the past, I’ve also found myself in a state of analysis paralysis.

However, over the past few months, as I’ve interviewed and connected with developers for the Built In Africa blog series, I now see an opportunity. One that when you consider the breadth of potential business ventures, requires little investment and limited risk: African American entrepreneurs working with African developers.

A grossly untapped market, Africa has a large pool of talented developers with the skill set to build world-class products. Unfortunately, many have limited opportunities in their local markets. Black Founders, statistically known to be underfunded,  have limited resources. By outsourcing to places where your resources can go further founders can drastically decrease their burn rate.

Africa has the supply of developers and Black entrepreneurs have the demand.

In addition to cost savings, entrepreneurs will gain insight into opportunities in the local market and also potentially have the chance to test their product in some of the world’s fastest-growing countries in population and GDP. Nonetheless, as we think “Beyond the Return,” it’s imperative that we begin joining forces economically.

“At the end of the day, people are identified by their level of prosperity and the level of development they have obtained. I think that together if we forge this relationship, we can assist ourselves and reinforce ourselves to be able to lift ourselves up. Take us to a new space and a new recognition by the world, as a race and as a people.” — President Akufo-Addo

As people of the diaspora, our perceived value globally is connected to the strength of Africa. And being that Africa is the future of the world; let’s ensure that the people in Africa and of the global African family benefit. That African nations are built for prosperity, not exploitation. Nonetheless, with developers being the new business people and the ones building billion-dollar companies, I see the creation of a Pan-African Technological Ecosystem as a step in the right direction.

In Part 2, we will explore this tech revolution in greater detail, and share tangible steps to ensure you don’t miss the wave. Stay tuned.

Thank you! Your submission has been received!
Oops! Something went wrong while submitting the form.
More related stories, just for you
Building with Data: Market Research for Africa’s Tech Ecosystem
Dear Black Founders – Part 2