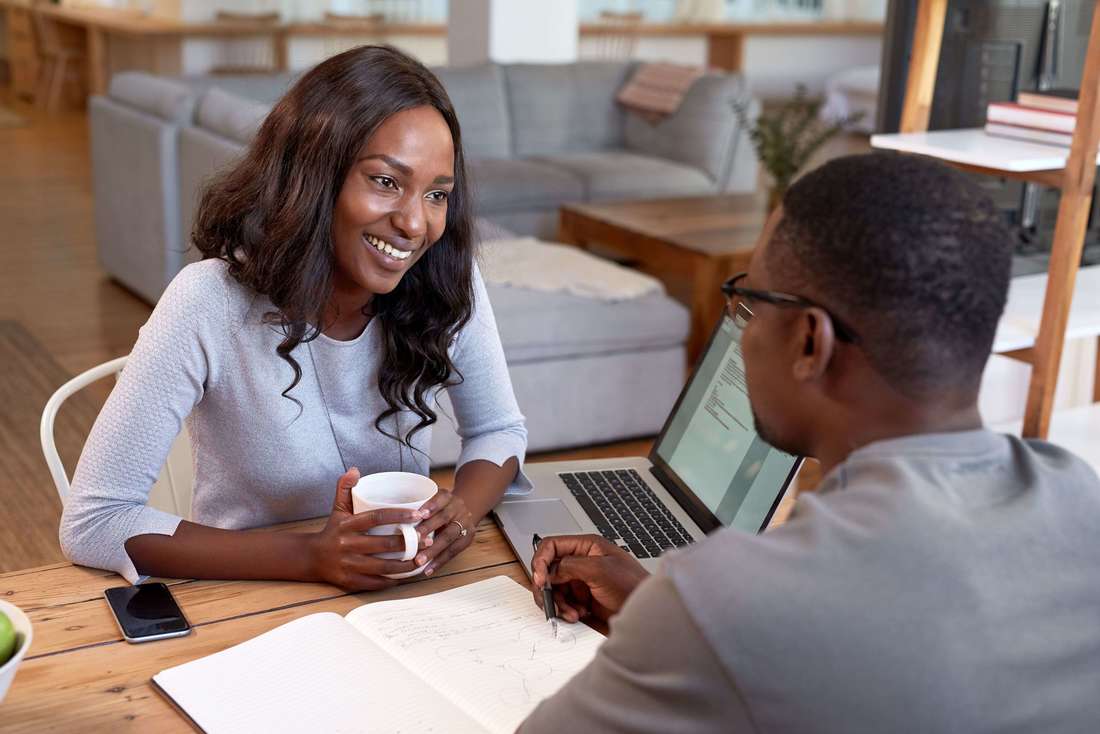 Beyond the office dogs and foosball tables, building a successful startup requires more than a relentless work ethic and an innovative product. It demands sound decision making, in particular around spending. The harsh reality is that 46% of startups fail because they ran out of money.

For many black founders, the already difficult entrepreneurship endeavor is met with additional resistance, as investors fund only one percent of black-owned tech companies. As a result, survival for many depends heavily on their ability to stay lean and spend strategically.

The most significant expense of any tech startup is app development and design. With rising developer costs in the U.S. and negligent spending around development being the surest way to failure, many startups are outsourcing to regions their dollar can go a bit further. Most notably, Asian and eastern European countries.

A grossly untapped market, Africa has a large pool of talented developers with the skill set to build world-class products. Developers with the same technical capabilities as other markets but without the language barrier, as in 10 of the top 16 countries for technology outsourcing in Africa, English is the official language.

Connected by our color and the English language, black founders, are uniquely positioned to work with African developers. And by outsourcing to places where their resources can go further, founders can drastically decrease their burn rate while simultaneously increasing their chances of success.

Africa has the supply of developers, and Black entrepreneurs have the demand. The question is, how do we bridge the gap and create a Pan-African Technological Ecosystem?

Outsourcing anywhere isn’t easy, and to Africa is no different. The challenge is two-fold. First, finding a developer whose skillset/area of expertise fits your specific needs. Second, managing the app development virtually with someone in a different time zone and of a different culture. At first glance, these problems can appear overwhelming and unbearable. Luckily, there is a company addressing these barriers to entry with its unique business model, meet naya labs.

A software development company that helps early-stage companies develop and maintain their mobile apps, software, and websites. With a U.S. team and African team in Kenya, Nigeria and Ghana, naya labs is strategically positioned to connect African-American entrepreneurs with African developers.

Over the past nine years, they have cultivated a network of over 200 senior and junior developers, assigning them to projects based on skillset and client’s needs. Giving entrepreneurs instant access to high-quality talent at rates they can afford. Also, with their U.S. based team, founders are not left alone to manage the app development process; instead, having a local partner that oversees the operation.

Through the Built In Africa blog series, I’ve interviewed and connected with developers building products for Africa and the world. Developers at the forefront of bubbling startups in their country of origin and building applications for large institutions in “the West.” Ranging from web to mobile, across various industries, from health care to virtual reality. Developers who are solving real business problems with code for the world outside their front door and one they’ve never seen before. Nonetheless, when I think about the benefits of working with African developers, it goes beyond the tangible financial advantages.

At the surface level, naya labs gives entrepreneurs access to very competitive rates. With the abundance of highly skilled developers and limited opportunities in local markets, the supply of talent enormously outweighs the demand — a likely byproduct of limited capital than a lack of ingenuity.

More important than the cost savings is the type of talent naya labs attracts, developers who see beyond the code. Many of naya labs developers are entrepreneurial and are working on startup businesses of their own. Their hub spaces encourage and nurture the entrepreneurial mindset. The goal is to have developers move on to operate their own ventures full time within two years and make room for new talent.

The benefits of these types of developers are both short and long term.

Some developers build products to work, and others build products to solve problems. These are two different mindsets and arguably result in two different end products. Going beyond the code requires an entrepreneurial mindset, a level of ingenuity, and creativity. It can’t be taught through coding boot camps; it’s intangible. Through circumstance, many African developers have an entrepreneurial mindset. A skill that is not as common in other markets.

In this new world of the developer-driven business, in which Africa is at the center, innovation and change are not led by consultants and bankers in suits, but by developers in t-shirts. By connecting with some of the most talented developers in these emerging tech ecosystems, many of which are embarking on their own entrepreneurial journey, you’ll have the foresight into rising opportunities.

From Kenya’s capital, Nairobi, known as “Silicon Savannah,” to Accra, Ghana. Africa is undergoing a tech revolution from East to West and captivating the world’s attention.

U.S. unicorn entrepreneurs and premier venture capitalists are looking to take part in the growing economy. From Jack Dorsey, Founder of Twitter and Square, who plans on living on the continent for 3-6 months this year, to Jim Breyer, an early Facebook investor.

As the world turns its focus toward Africa, it’s imperative that we, the diaspora, recognize not only the abundance of opportunities but also take action. A message to my black entrepreneurs, consider working with African developers, and igniting my vision of a Pan-African Technological Ecosystem.

As a first-generation American, of two Sierra Leonean immigrants. One who is Kru, an ethnic group native to Liberia, a people who took great pride in never being enslaved. And the other who is Creole, descendants of freed African American and West Indian slaves who returned to Africa. My very existence represents the life that is possible through the joining of our individual but shared history.

Nonetheless, through the creation of this ecosystem, of which a partnership between African developers and Black entrepreneurs is the start, we can experience a “rebirth and revival of the black peoples of the world.”

Thank you! Your submission has been received!
Oops! Something went wrong while submitting the form.
More related stories, just for you
African Tech Journalists: Changing the Narrative One Story at a Time
Life as a Nigerian Developer: Overcoming Stereotypes