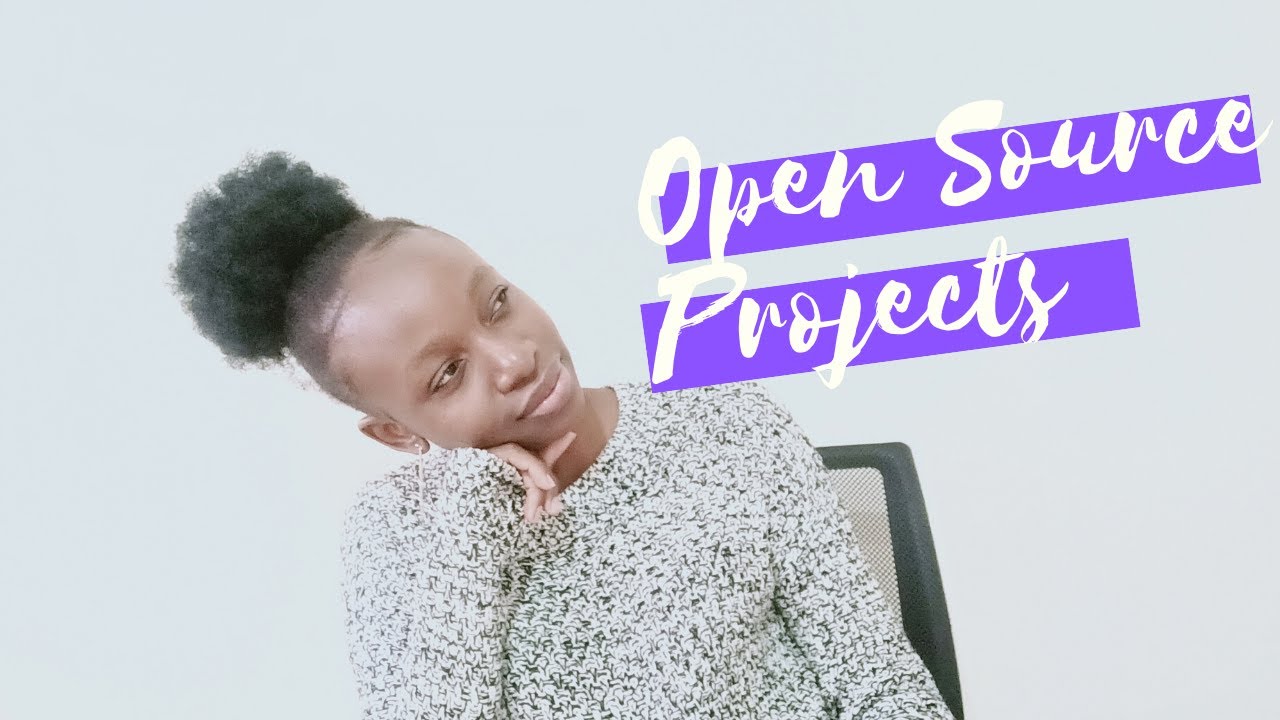 Daily, one billion hours of content, covering a broad spectrum of topics, is watched on YouTube. Initially, seen as a place of entertainment, YouTube has since transformed into one of the largest online education platforms. Earning it the name YouTube University, as users can consume endless amounts of tutorials to upskill themselves.

In the tech content space, Youtubers in places like Silicon Valley and Bangalore, and those who worked for one of the tech giants, were the dominating voice initially. Now, thanks to continued internet penetration, increased smartphone usage, and the growing affordability of data/ internet access, developers across Africa are also contributing to Youtube’s tech content.

Launched in 2019, Tech Space is a technology YouTube channel that aims to equip software developers with soft and technical skills. Based in Nairobi,  Susan Were, the Tech Space YouTube channel creator, provides relevant content for a global audience.

I spoke with Susan Were, Software Developer at Andela about the impact she hopes to make with Tech Space, the importance of communication as a software developer, and tech in Africa.

How did your journey lead you to create Tech Space?

I learned how to code while I was at the Technical University of Mombasa, where I studied Mathematics and Computer Science. But formal education doesn’t provide the complete skills or equip you with all the tools required to be a successful programmer; it just gives you the basics. You have to research and develop your skillset outside of the classroom.

I ended up joining a tech community in Mombasa, called Rails Girls in Mombasa, and in that community, I grew my technical skills and became a better programmer. As time progressed and the organization grew, I went from developing my own coding skills to tutoring other people in coding.

By the time I graduated, our community had grown significantly. Which led to the Rails Girls Community expanding to other cities/towns across the country. Sometimes we come together as Rails Girls Kenya and hold tech events to increase our impact on women in tech.

Being part of such a great community, I felt the need to give back and inspire other developers. I saw creating an online platform as the best way to do that, also I was shy, so I felt talking to a camera was the easier way to go.

What specific void or opportunity did you discover that inspired Tech Space?

I used to watch Marques Brownlee’s channel and videos from other tech YouTubers. However, I couldn’t find Kenyan Youtubers creating content about software development and programming. Most of the YouTubers here were creating content around lifestyle, travel, and food, nothing tech-related. I felt I could reach a lot of people, so I decided to create the channel.

What are some of the topics you discuss on your channel and hope to discuss?

I’ve been planning and strategizing for the past three weeks, so I haven’t posted any videos. I wanted to take a step back and ensure that I’m actually impacting lives, and going about it the best way. Because it’s not good enough to continuously post videos without having a clear understanding of how people are benefiting.

So far, I’ve created content on developing soft skills in tech and how to best leverage them. Eventually, I want to discuss technical topics like how to code or approach programming challenges.

I also plan to start reaching out to experienced software developers and bringing them on the platform to share their experiences and ideas to inspire the next generation of tech leaders.

I’m emphasize communication because I struggled with it. But at Andela, I had to learn how not only to communicate but to over-communicate. If you don’t, people feel like you’re not a good team player because you’re not sharing your ideas or keeping them up to date.

For me, becoming a better communicator started with overcoming my imposter syndrome. I started sharing my ideas confidently and embracing the fact that even though whatever I say could be wrong, I won’t die from correction. In fact, being corrected is a learning opportunity.

Can you share your experience as a woman in Tech, and some advice to other women entering the tech space?

At first, it was easy. As I told you, I started out in a community of women, the Rails Girls Mombasa team. So I learned how to code with other women.

As a community, we helped each other grow, and to this day, we hold each other accountable. Consistently following-up with each other to make sure we’re progressing in our tech careers.

Coming to Andela was a transition. My cohort was about 23 people, and six of us were girls. Initially, it was like, wow, this is a completely different environment than I’m familiar with.

When we started, they put us into smaller teams to work together, and my team of six people consisted of five guys and myself, the only girl. Initially, I would hold back on contributing my ideas to the group, and since men are often more aggressive and outgoing, I started to feel imposter syndrome.

I’d spend time analyzing things in my head before doing them. I even felt the need to reach out to them before doing something because I felt they knew better. 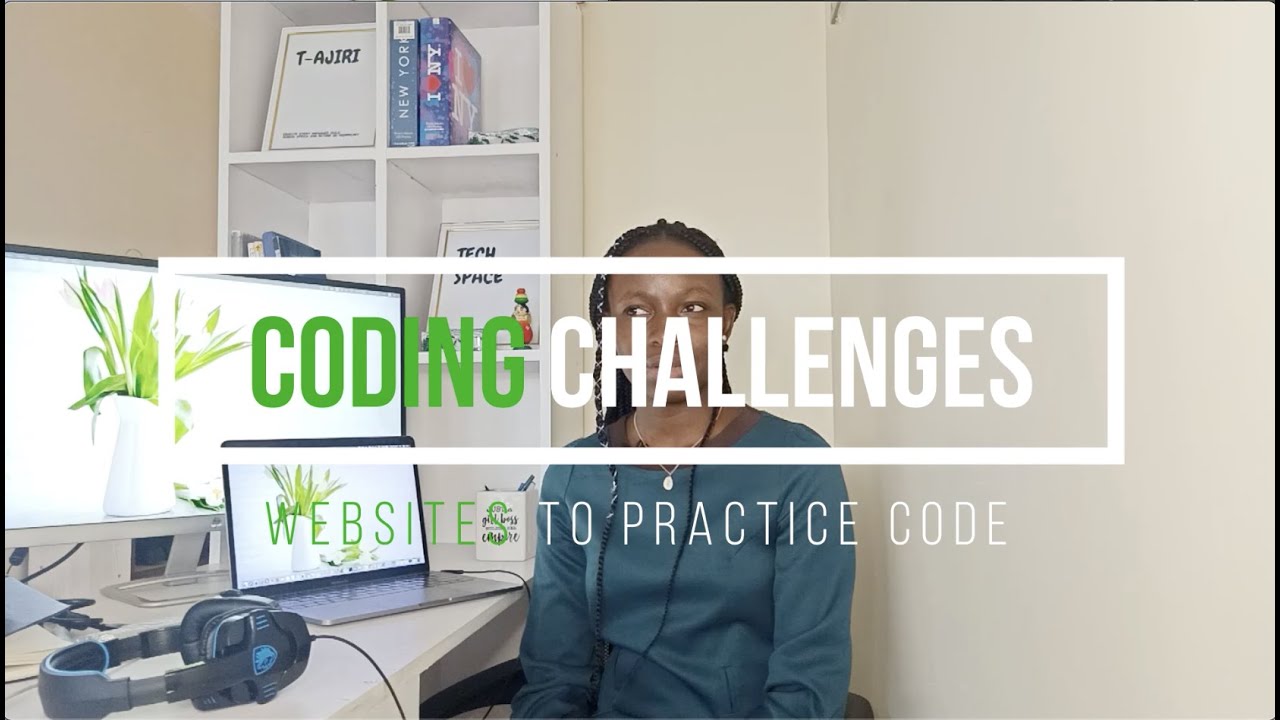 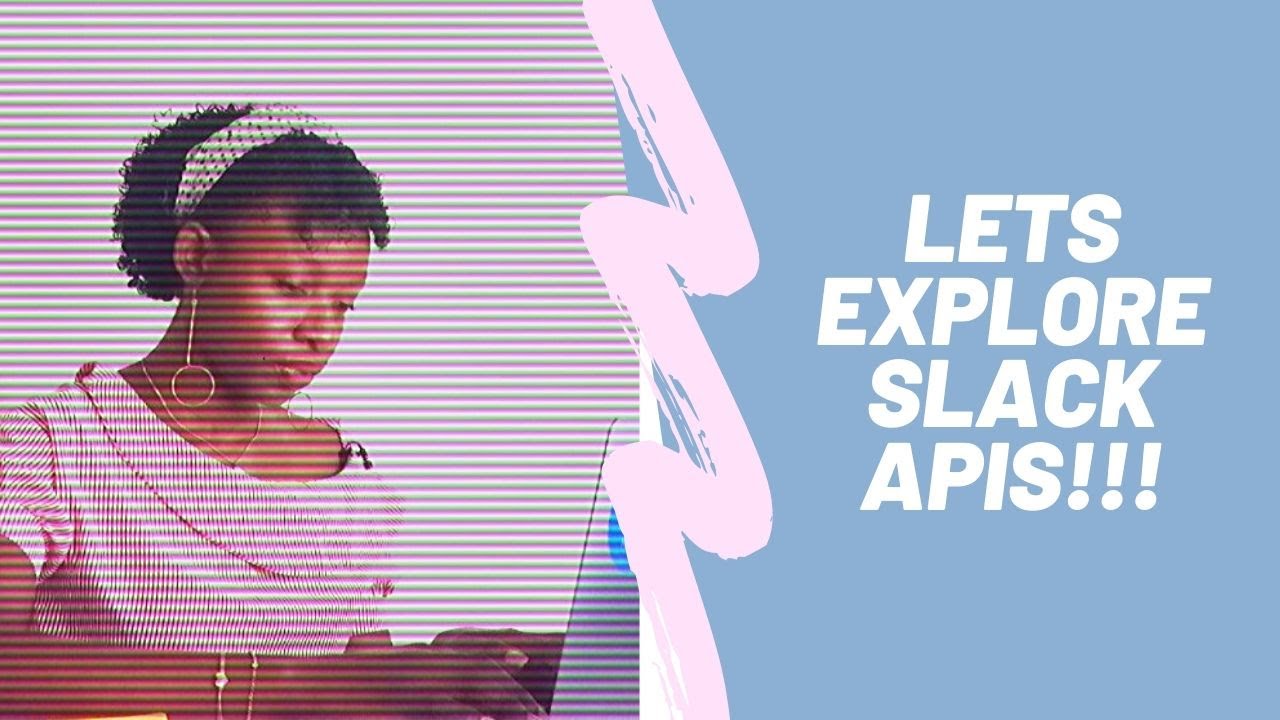 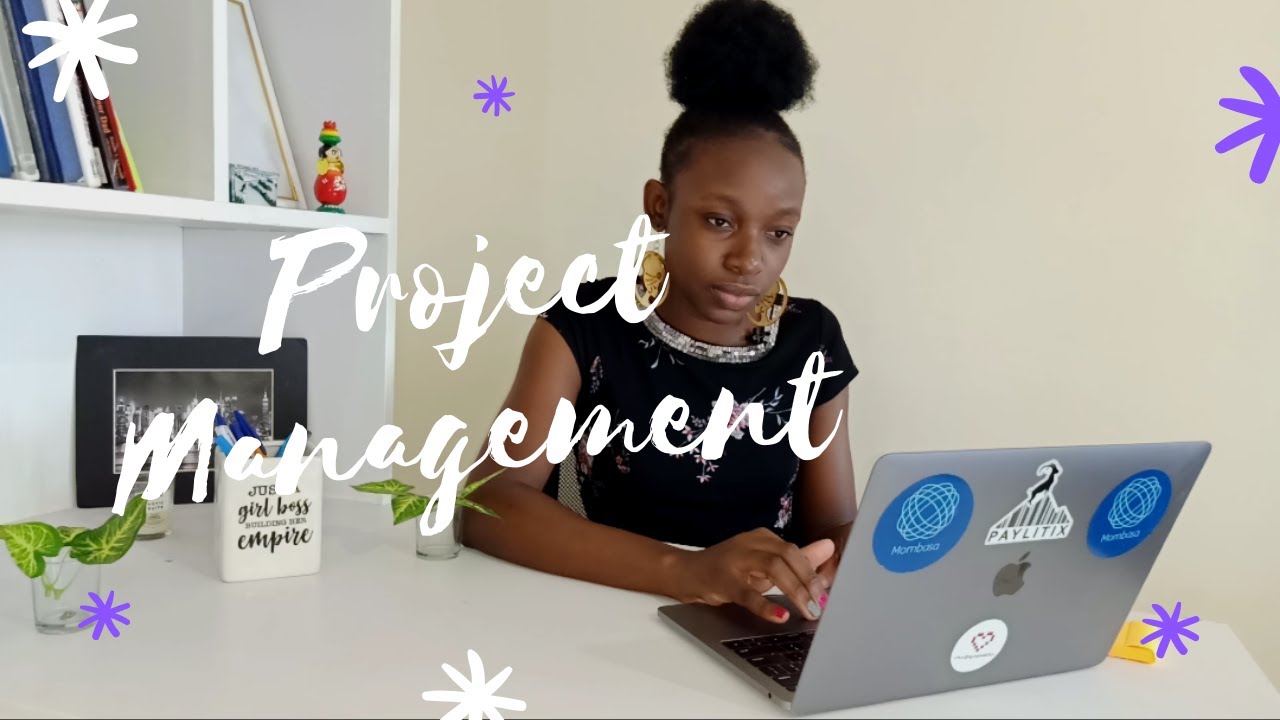 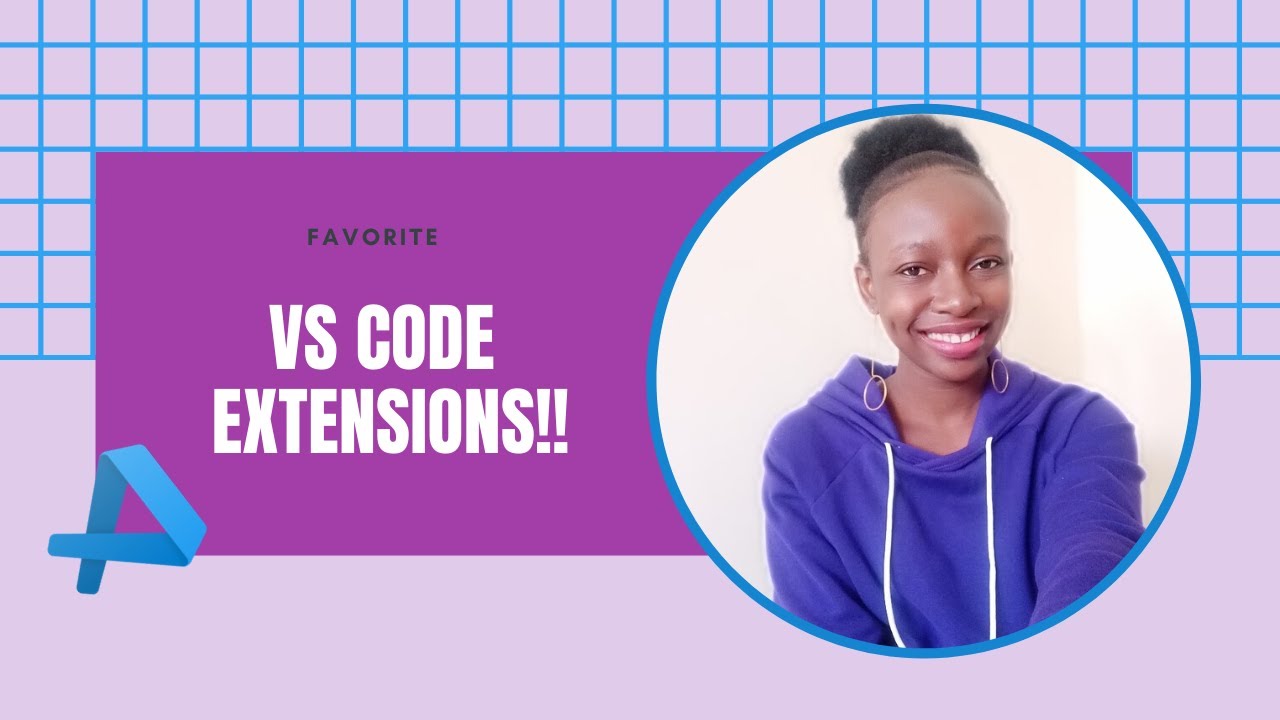 Communication! It opens you up to opportunities. You’ll be more comfortable attending events and networking with people. And through networking with other people, you’ll get exposed to better ideas and become better at what you do.

I also encourage developers to work on open-source projects. They bring together developers from everywhere. It allows you to work with people that maybe you’ve never met before who are living in different parts of the world. You’ll get to learn from their experiences and increase your programming knowledge.

So look up open-source projects and contribute to one. You’ll learn a lot and grow from the experience.

Can you share a story that demonstrates the impact Tech Space is having on Africa’s Tech ecosystem?

When I started Tech Space, I said to myself if I can impact at least one person, all the video recording would be worth it, and so far, it has.

I’ll share a story about one of my subscribers, Mwelu Mutinda. She came across my Youtube channel, and to get in contact with me, she went on Facebook and found people who had posted my videos, and asked for my contact information.

Someone gave her my email address, and she reached out, sharing how she was switching from another career into software development, and the Tech Space videos inspired her to continue pushing toward her vision of being a software developer.

Since then, we’ve stayed in touch, and recently, she got her first internship in tech. I was incredibly proud of her, and moving forward, I hope to reach more people and have more success stories like Mwelu.

Thank you! Your submission has been received!
Oops! Something went wrong while submitting the form.
More related stories, just for you
How Baddies in Tech is Redefining Women in Tech
Creating a New Generation of African Data Scientists