Building a Community of Developers and Tech Enthusiasts in Zimbabwe 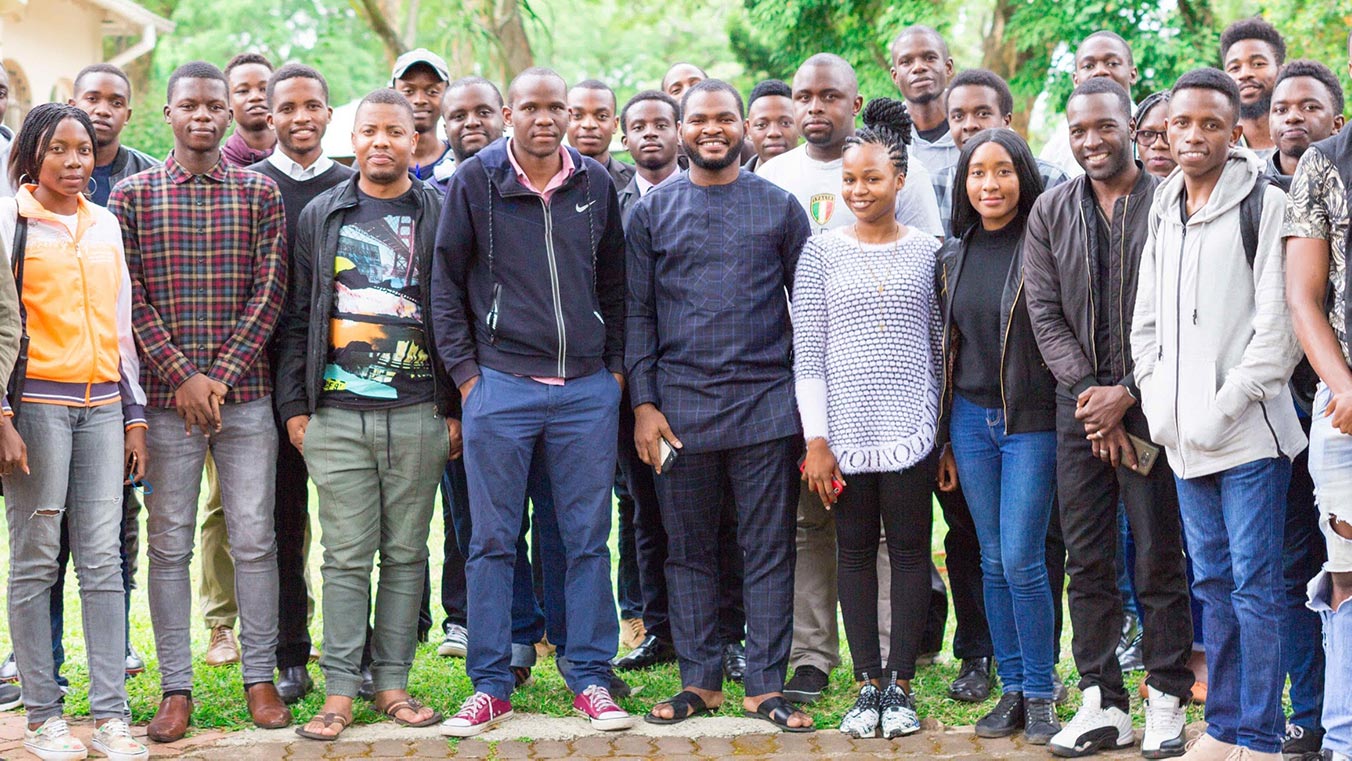 When synergy occurs in business, the merger of two companies produces a greater outcome than if the organizations stayed separate. With synergy, 1 + 1 = 3.

Similarly, a strong, inclusive tech community where tech enthusiasts can come together to learn, grow, and be inspired can result in exceptional outcomes. Communities foster ideas, propel innovation forward, and act as the heart of a thriving tech ecosystem.

Across Africa, hundreds of tech communities bring developers together, many of which stem from the tech giants Google, Facebook, and Microsoft or a popular coding language like Python.

As a community organizer, being connected to one of these large organizations presents several benefits. Most notably, the network, as it provides access to speakers for events and high visibility with recruiters.

However, one of the drawbacks is that they often focus exclusively on a specific software or programming language, creating a fragmented community, ultimately limiting collaboration, halting creativity, and staggering growth.

forloopAfrica, an African born community, provides a new model that doesn’t connect people based on a specific coding language or platform, rather their interest in technology. Founded in 2016 by a few Nigerian tech enthusiasts, forloopAfrica has since spread to 8 other African countries.

In 2019, Terence Mafura was called upon to launch forloop in Zimbabwe. Over the past year, he’s cultivated a community of over 200+ members across four major cities in Zim.

Not allowing the pandemic to stop his progress, Terry and a few others launched ZimDevsOnline, an online tech enthusiast community that hosts live speaking events on a range of tech topics.

In my conversation with Terence Mafura, organizer of forloopZimbabwe and ZimDevsOnline, we discussed his role in leading Zimbabwe’s tech community, his experience transitioning from support to software development, and the value of a pan-African approach to Africa’s tech ecosystem.

My tech journey started in 2012. I got my degree in software engineering, then worked in support, and later transitioned into software development. For the past three years, I’ve been in banking, mainly core banking systems, and now DevOps.

When it comes to leading communities, my work started in university, where I was part of the Mozilla Firefox Ambassadors group. Then, I started the Zim Developer Network to bring the tech community together and get us to collaborate. In 2019, forloopAfrica happened, and we haven’t looked back since.

forloopAfrica was founded in Nigeria by Ridwan Olalere and a few other Nigerian developers. After establishing their presence in Nigeria, they began creating chapters in different African countries, including Zambia, Rwanda, Morocco, and Ghana.

In 2019, Remy Muhire from forloopRwanda reached out to me, saying, “I see your content on Twitter, you’re always talking about tech, are you interested in creating forloopZimbabwe?”

Excited about the opportunity, I accepted and put a team together to launch forloopZimbabwe. We had our first event on April 13th, 2019, and one of the forloopAfrica founders “Prosper Otemuyiwa” flew to Zim for the event.

We started in the capital city Harare, and then expanded to other cities, including Bulawayo, the second-largest city in Zimbabwe, where we’ve had about three events. Not alone in building forloopZim, the other co-organizers are Lennex Zinyando, Adonis Rumbwere, Michael Dera, and Hazel Sithole.

The motivation behind ZimDevsOnline was the pandemic. On Twitter, talking with the Zim dev community, we asked how people were coping with the lockdown and how they were learning.

Through that conversation, ZimDevsOnline was formed thanks to Tinashe Makuti and all the other passionate folks in Zim’s tech scene. Not being able to have physical events anymore, we thought, how can we still teach others? In September, we started to host online sessions to talk about technology.

We’ve hosted three events online so far, including getting paid/how to charge more and adapting to the new normal due to the pandemic. We had a lot of speakers from Zimbabwe, South Africa, and India.

Since ZimDevsOnline is from Zimbabwe, we’re trying to build it with everyone who’s here and out there from Zimbabwe so that we can have a solid community. The other ZimDevsOnline co-organizers are Michael Dera, Kudzai Chasinda, Tinashe Makuti, Tabeth Matete, Larry Jawi, and Douglas Mutsvairo.

Before forloopZim, the dev community was spread amongst multiple communities. I am part of the PyCon community in Zim, and there is also the Google Developers and WordPress communities.

With forloopZim, we made it inclusive to all people in technology, and so we were able to get everyone from all those other communities to connect and share ideas.

Personally, since I’ve been friends with a lot of talented people from East and West Africa, I’ve learned a lot, including persistence. They recognize the chances are slim for African developers, but their spirit is, “I have to get this no matter what.” And when they succeed, they bring each other up.

I want to replicate that same spirit in Zimbabwe. That atmosphere of raising each other up, getting big jobs, and building cool products.

The benefits of connecting with developers from other African countries

My brothers and sisters from East and West Africa have been somewhat lucky as they’ve gotten access to some of the best when it comes to jobs and technologies in the world.

They have Google, Facebook, and Microsoft in their countries, and a lot of guys are working for these big companies, where most of the best practices in software engineering are developed.

In Zim, most people work for small tech companies from our country, so by connecting with them, we’re able to tap into their experiences. They’ve shared insight on how to deal with large systems and industry best practices.

The other thing about linking up with developers is startup culture. There are a lot of world-class startups from Kenya, Rwanda, Nigeria, and Ghana.

For example, Paystack, Abeg, and Flutterwave, I’m always reading about those guys.

Some of them are still in their early 20s, and they’re CEOs of these huge companies. Connecting with them and understanding how they broke out from a small country in Africa to now changing the world is amazing.

Moreover, in Zimbabwe, we’re trying to push more developers to do open source, work for these big companies, and start their own startups. We’re hoping to get more tech people from Zimbabwe writing their names in the global tech space. 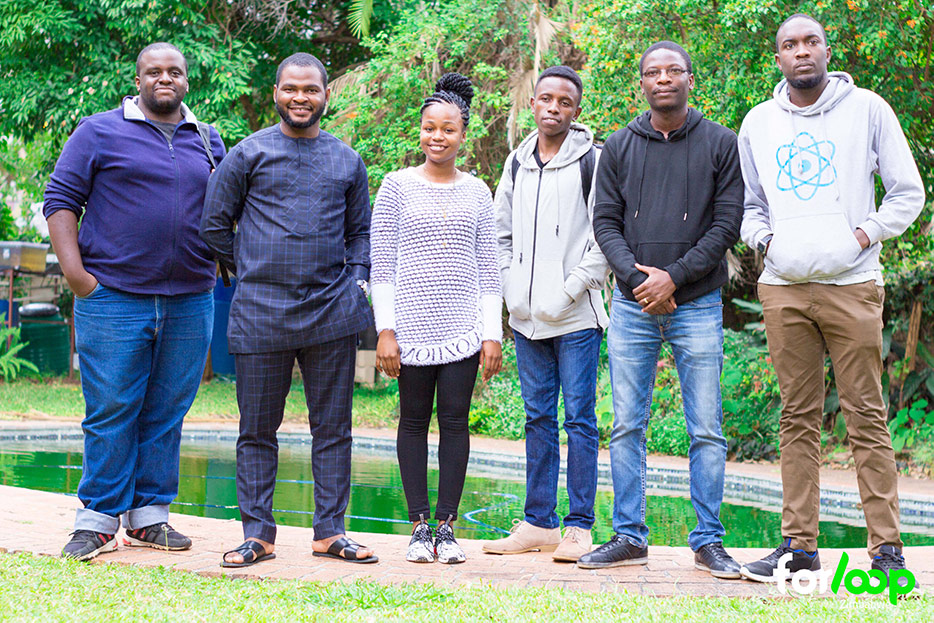 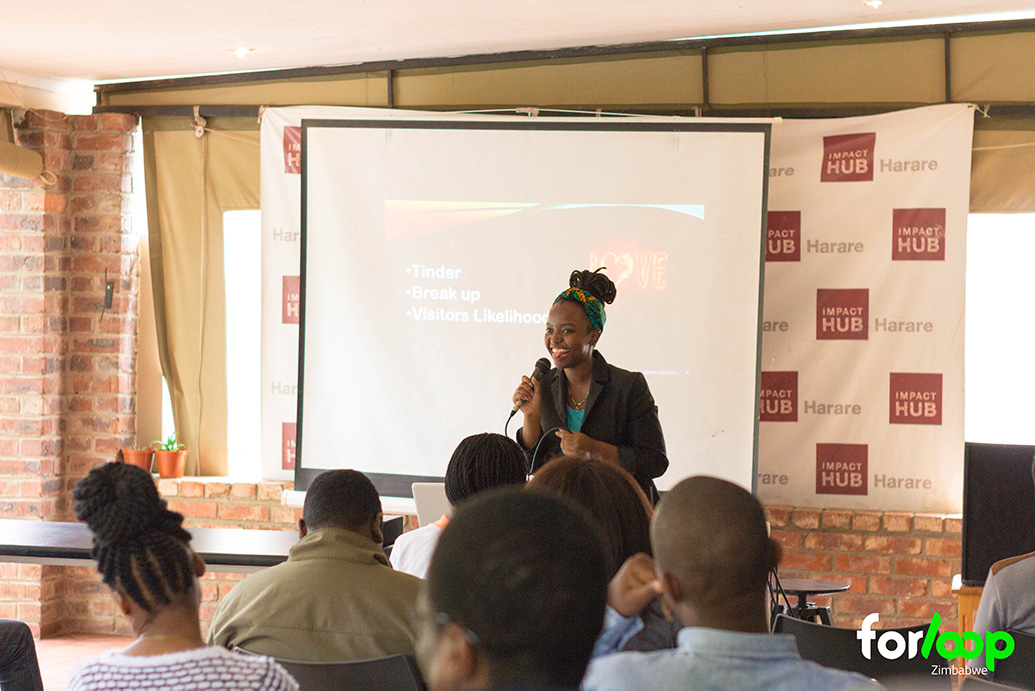 I have noted that ‘Open Source’ is a controversial topic in Zimbabwe because some people don’t find it useful to work for free in our current economic environment. I believe developers can learn a lot from contributing to various causes in different sectors like health, tech, and education.

I would recommend making it a hobby. Open source can help developers create their network in tech, get good jobs, and build a reputation out there in the global tech space.

We have some success stories in our community where some people were contributing to open source and then got hired by big companies. So if you can afford to work on open source projects, I would highly recommend it.

In Zimbabwe, we have this thing where people get good jobs and never tell anyone about their process or success. I guess it is common in a lot of places too. We don’t share our stories enough. This is another thing I learned from my East and West African friends. Those guys share their stories, inspire each other, and help each other grow.

So that’s one of the things that we’re trying to do with our communities. We want people to be proud of their work and inspire each other.

I’m a big fan of teamwork. You can’t solve most of these tech problems on your own, especially in Africa. You need people from different backgrounds to collaborate to make things happen.

In Africa, being part of a community really helps. One of the main advantages is getting recommendations from various people within your community.

Always be learning. When it comes to software development or tech in general, don’t stop learning. Also, always stick to whatever skill you are learning, master it, so you have a base, and then you’ll be good to learn anything else.

Advice on transitioning from support?

Programming is hard. In support, you’re responsible for learning the guidelines and following your procedures. When it comes to development, you have to be creative and to do that, you need to understand how everything works.

However, coming from support does have it’s advantages. Most developers are not really good communicators when they’re sharing their creative processes and ideas. But if you come from support, you are used to explaining things to people, so you’ll likely be able to share your ideas clearly.

Africa has a lot of potential in technology and a lot of talented people; we’ve already proven that globally. We also have billion-dollar problems waiting for people to solve them.

Lyft’s founder Logan Green came to Zimbabwe, observing how locals had developed a grassroots public transportation system, and was inspired to create his startup “Zimride,” which later became Lyft, the multi-billion-dollar company.

Ride sharing has been in Zim forever. We grew up using it and still are. Imagine if we created these billion-dollar ideas in Africa and then got them to work worldwide.

So to me, Built In Africa means building products and solutions for Africa, solving problems, and contributing to Africa’s tech ecosystem in order to make an impact in the world.

It means technology people from different fields collaborating and working together to remove that cloud of bad press that is out there by creating awesome stuff and developing our continent.

Thank you! Your submission has been received!
Oops! Something went wrong while submitting the form.
More related stories, just for you
How Baddies in Tech is Redefining Women in Tech
Closing Africa's Digital Divide: Empowering Women To Innovate