In the past, when considering people who code, kids will probably be the last to come to mind. However, this narrative has changed, with several incredible kid programmers being discovered.

Basil Okpara Jr, the 9-year old Nigerian who has developed over 30 games, is proof that age is not a barrier for innovation.

As a kid, Basil loved playing games for fun, but by age 7, he started to develop an interest in building his own games. On noticing his interest in coding, Basil’s parents registered him at a boot camp organized by Codefest International, during which he learned coding, computer programming, and mobile game development.

Now, using a free coding app called Scratch 2, Basil has built several games, some of which are available for download on Google Play Store. He also teaches other kid coders game programming during his spare time.

Africa has been said to have the largest untapped market for innovation. But with young people like Basil disrupting the tech space, there are no limits to what the future holds for Africa’s tech sector. 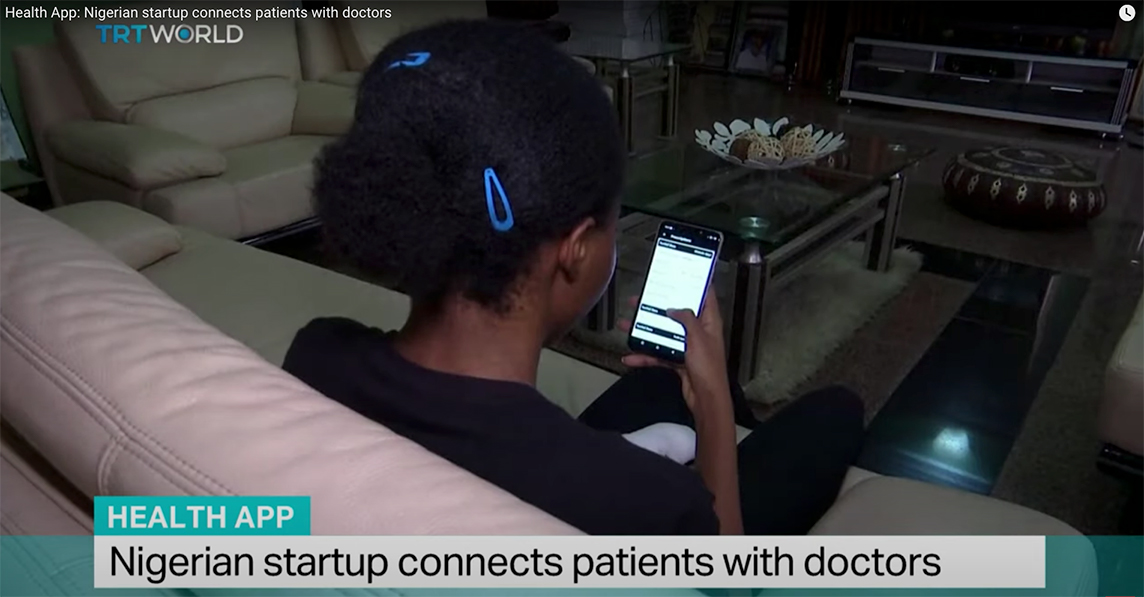 Revolutionizing Healthcare in Nigeria Through Technology 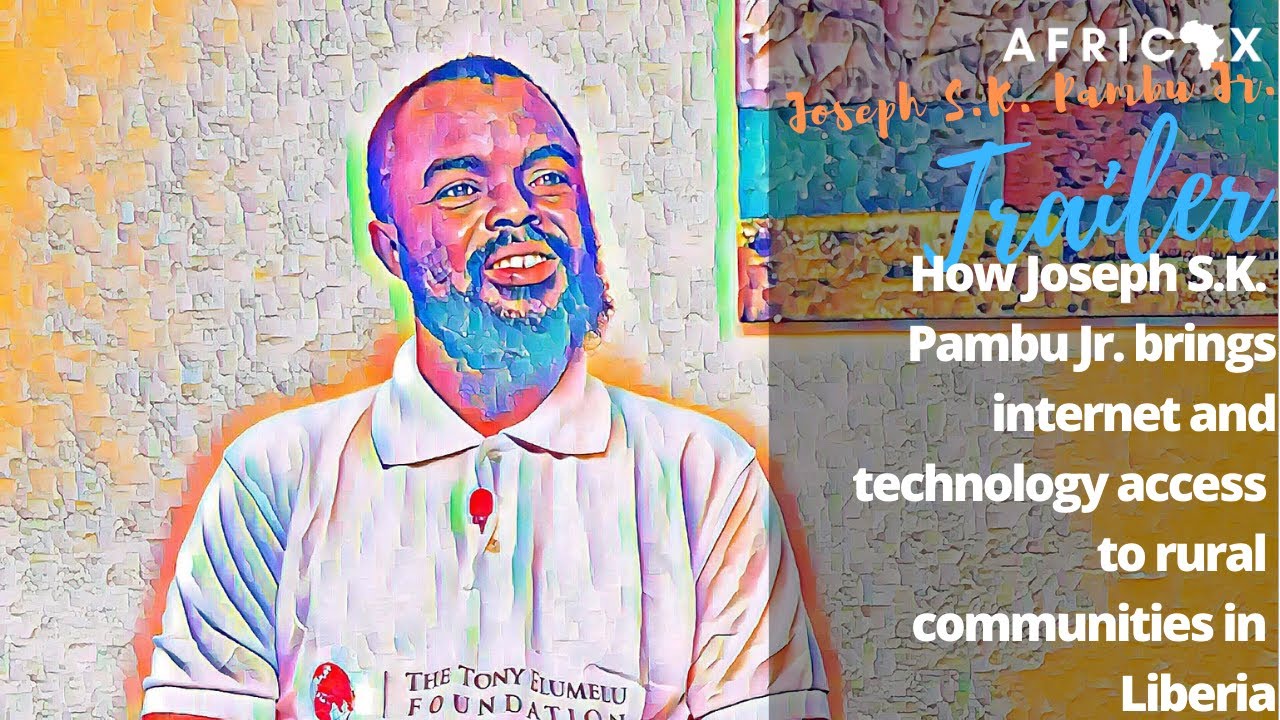 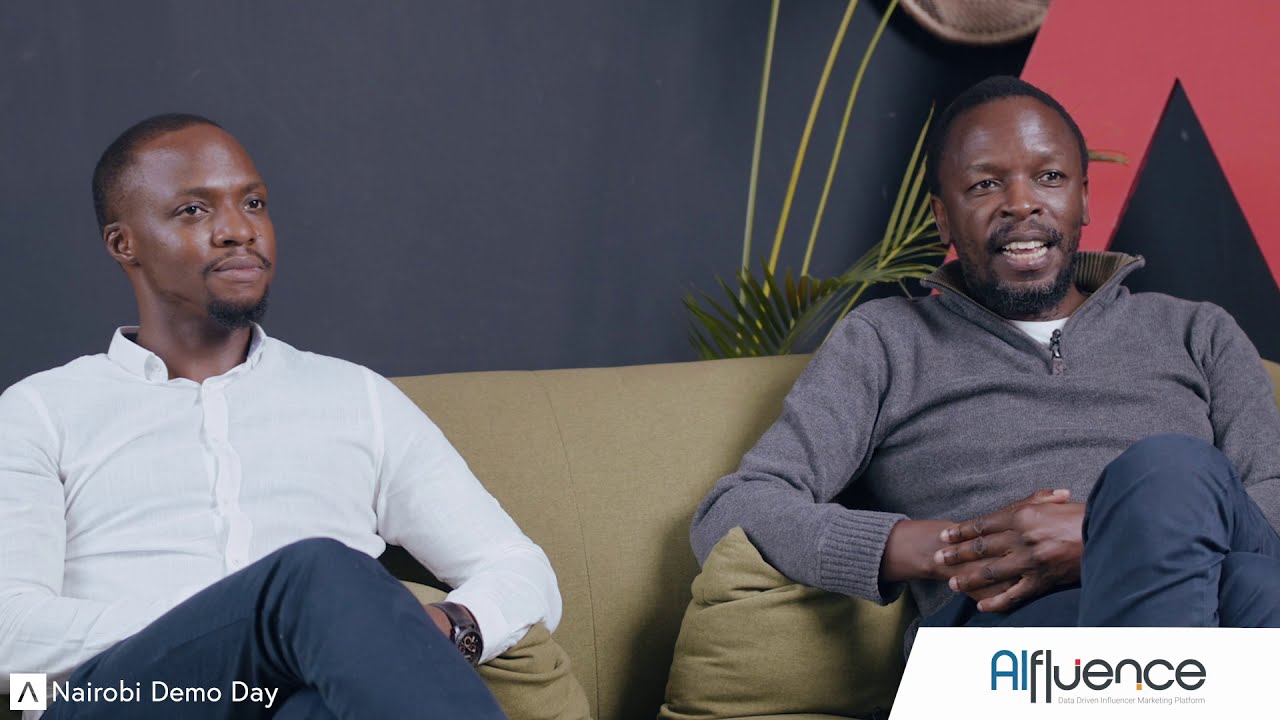