Currently, almost 55% of the world’s total population lives in cities, a percentage that is expected to reach 70% by 2050. Going by this estimate, overpopulation is imminent, and the solution is for future cities to be smart.

Plug and Play Tech Centre is the world’s largest accelerator and corporate innovation platform that brings together private and public sectors to work on the challenges of smart cities. Its global smart cities network connects players from relevant industries around the world to accelerate innovation in cities. Plug and Play currently operates in over thirty cities globally with offices across Europe, Asia, North and South America, and now, Africa. 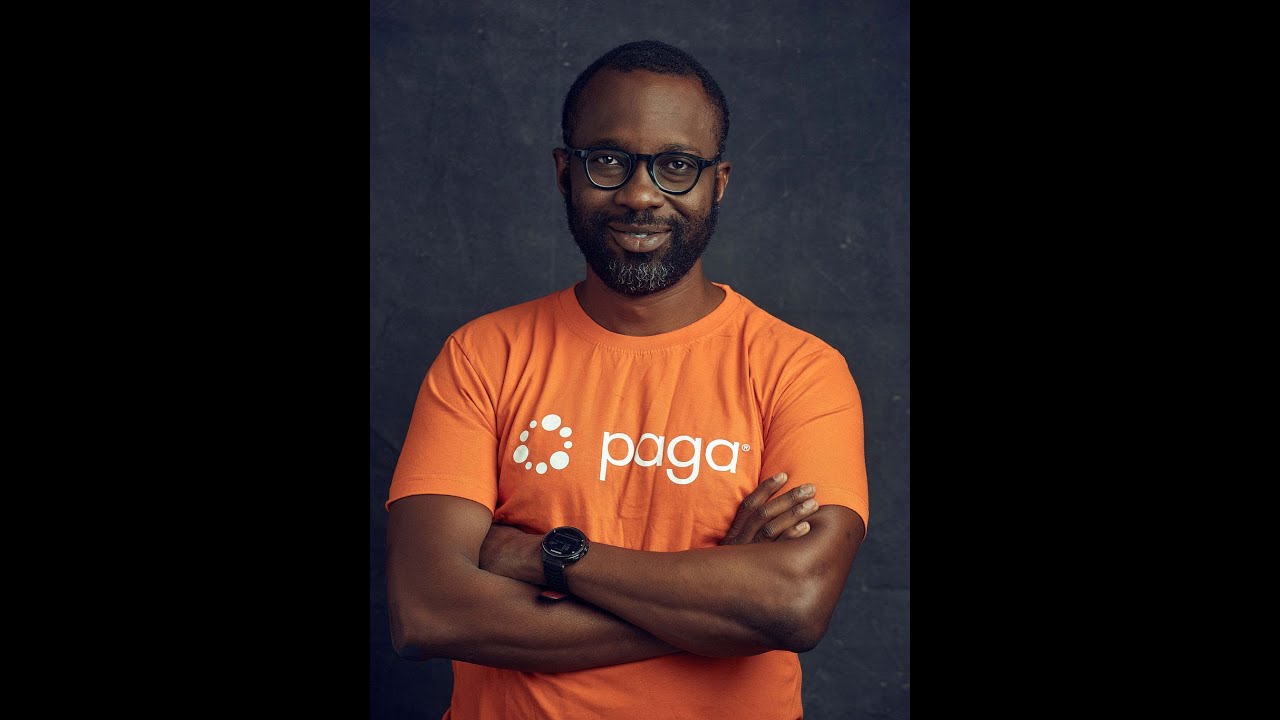 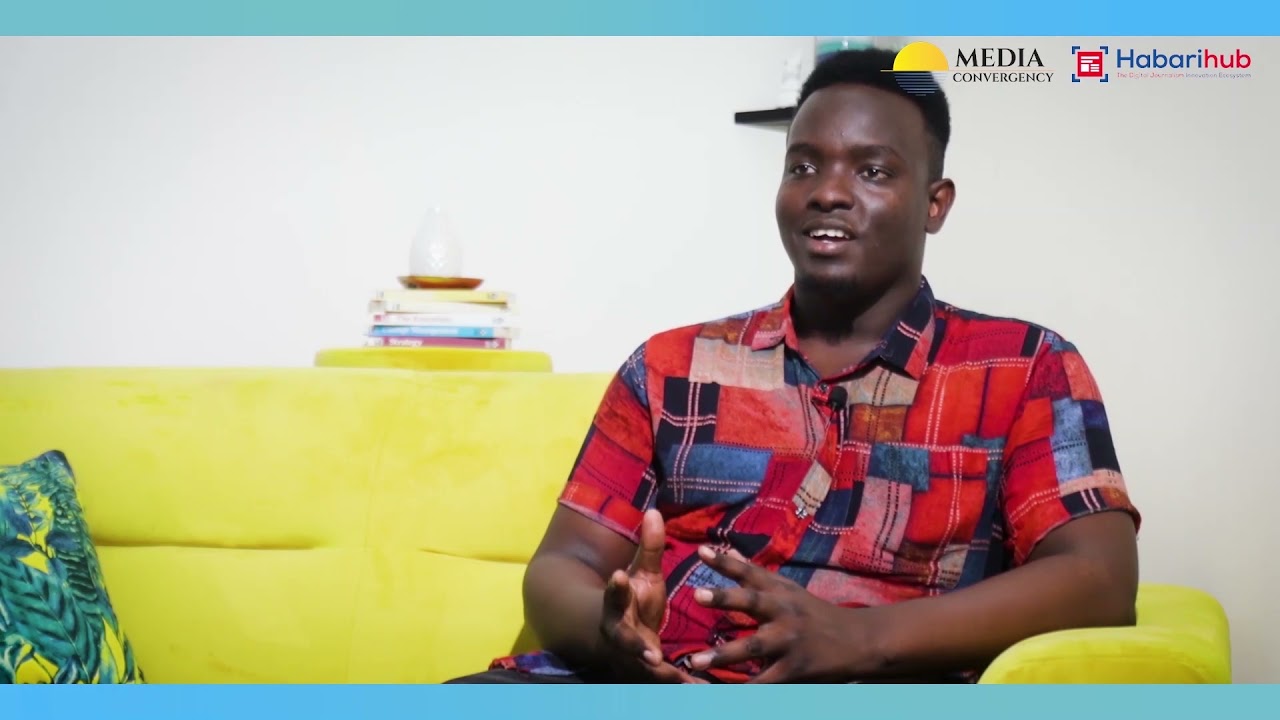 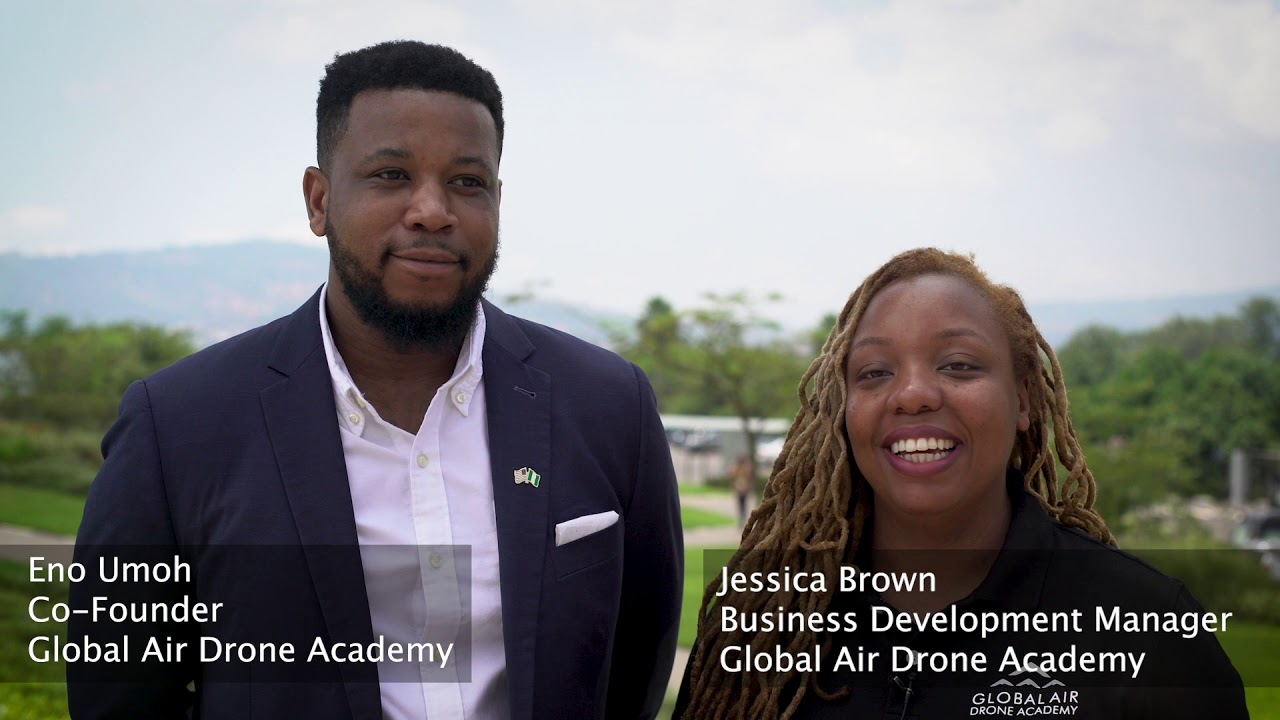