Smart devices and smart homes are terms that have been dominating the world’s tech ecosystem for a while now. Smart citizens, however, isn’t a word you hear frequently. But in a few years, it could be the norm.

Woelab is building a digital fabrication lab network in Togo, where people can get trained in different aspects of technology. The mission is simple; build smart cities by first providing innovation labs that will breed smart citizens; the labs being free of charge and open to anyone who wants to get trained in tech.

Based in Lome, Woelab comprises a network of innovation spaces, with a plan to continue expanding until each neighborhood in the city has an innovation space. Currently, with two labs in different parts of the city – Woelab Zero and Woelab Prime, the founder Sename Koffi Agbodjinou looks forward to leading the democratization of technology in his country.

The success of Woelab can mark a major turning point for technology in Africa, starting from Togo. Facilitating learning at scale has always been the question asked of Africa, and Woelab could be the answer. 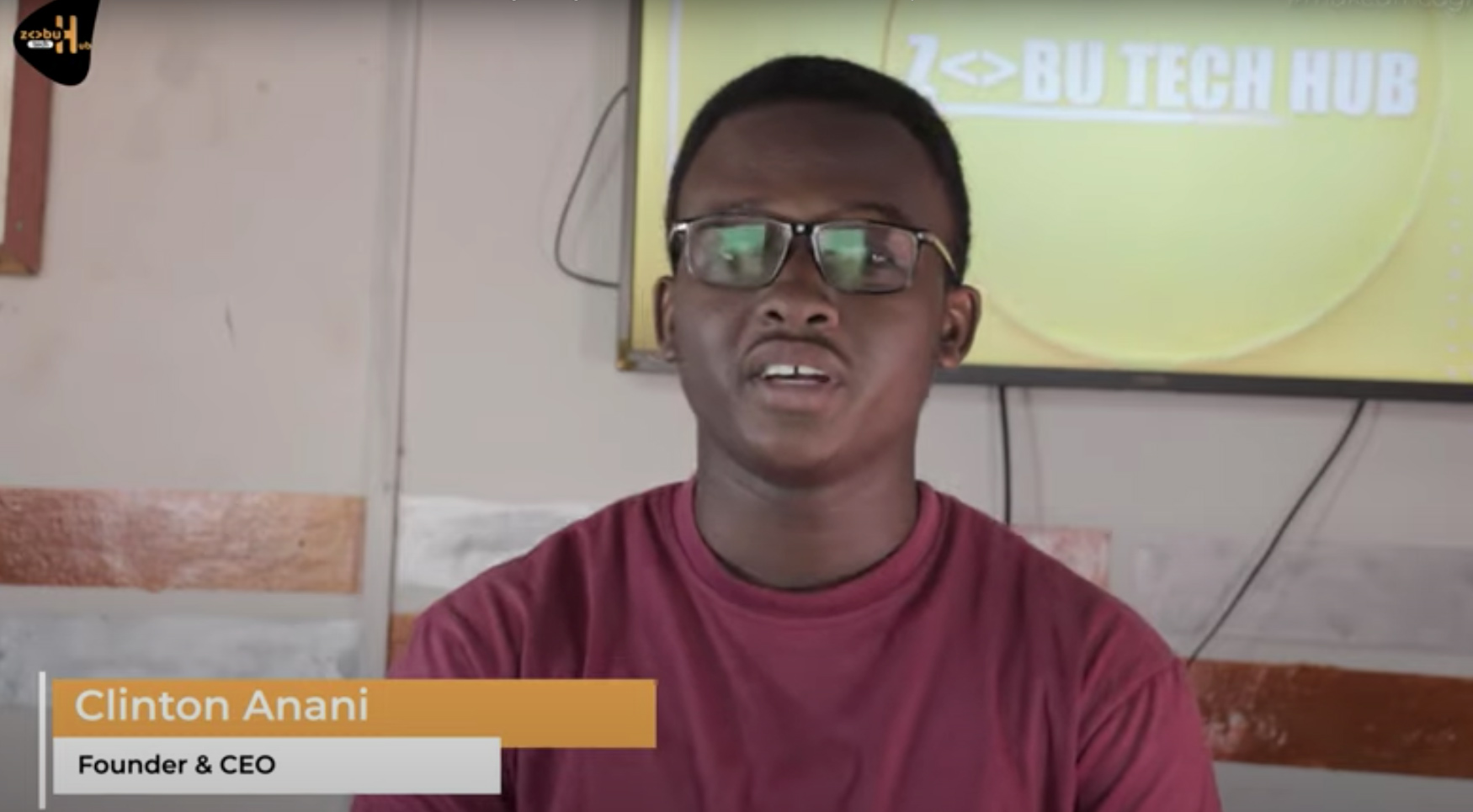 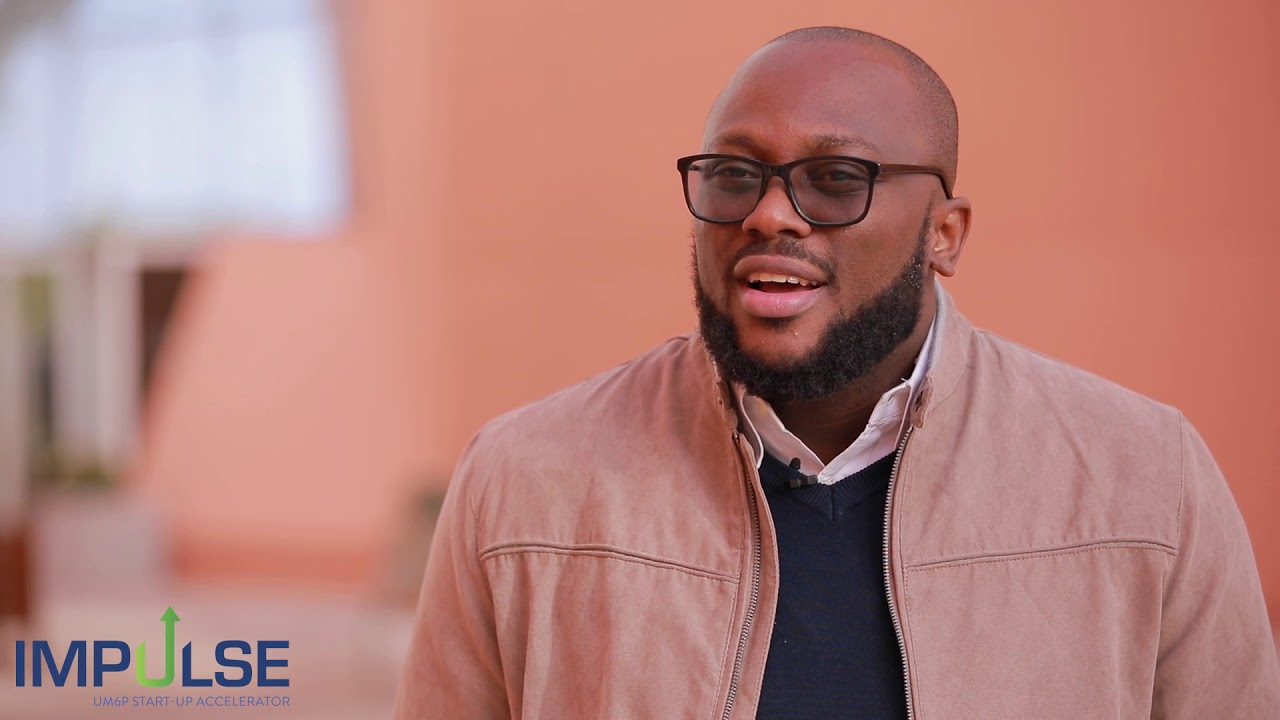 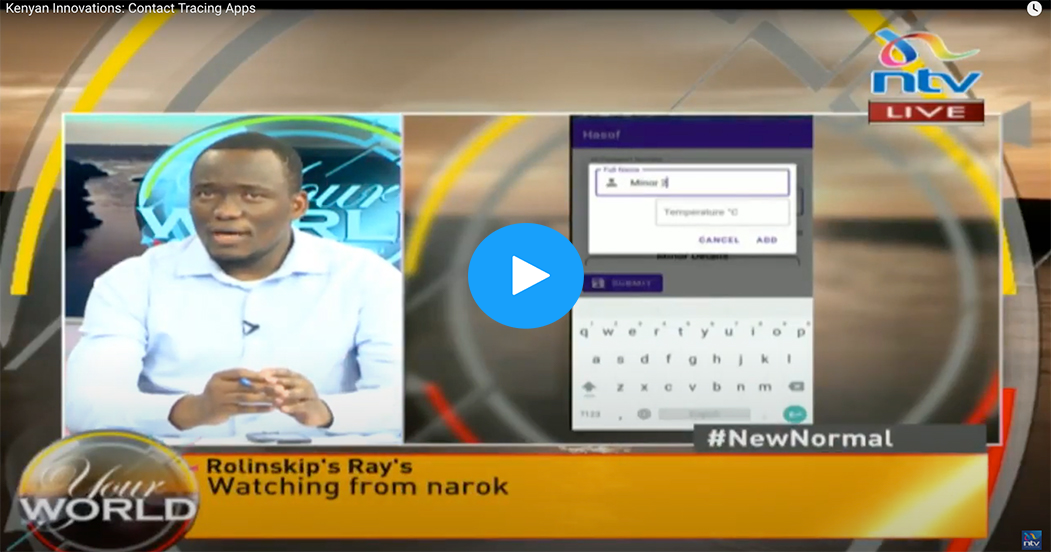