With the 21st century revolution well underway, computer awareness and, indeed, digital literacy is quickly becoming a necessity for everyone. And Joseph S. Pambu, the founder of Wireless Technology Lab (WT Lab), is ensuring young individuals in Liberia get the required computer knowledge and digital literacy skills.

Despite his rough background and prevailing challenges, Joseph remained resilient in achieving his dream of bringing digital literacy to Liberia's rural parts. His resilience eventually paid off when in 2015, his startup company, Wireless Technology Lab, won the competition organized by the Liberia IT Revolution Project.

Wireless Technology Lab is a Liberian computer awareness and literacy training lab based in rural Monstserrado County. Since its establishment, WT Lab has impacted thousands of young people in its environment including partnering with organizations to train several volunteers and schools to provide on-campus computer training labs.

Joseph has hope for Liberia and sees technology as a force of connectivity, development, and access to opportunities in the outside world. Through a platform he is developing, Joseph intends to extend his digital literacy impact to other marginalized regions. 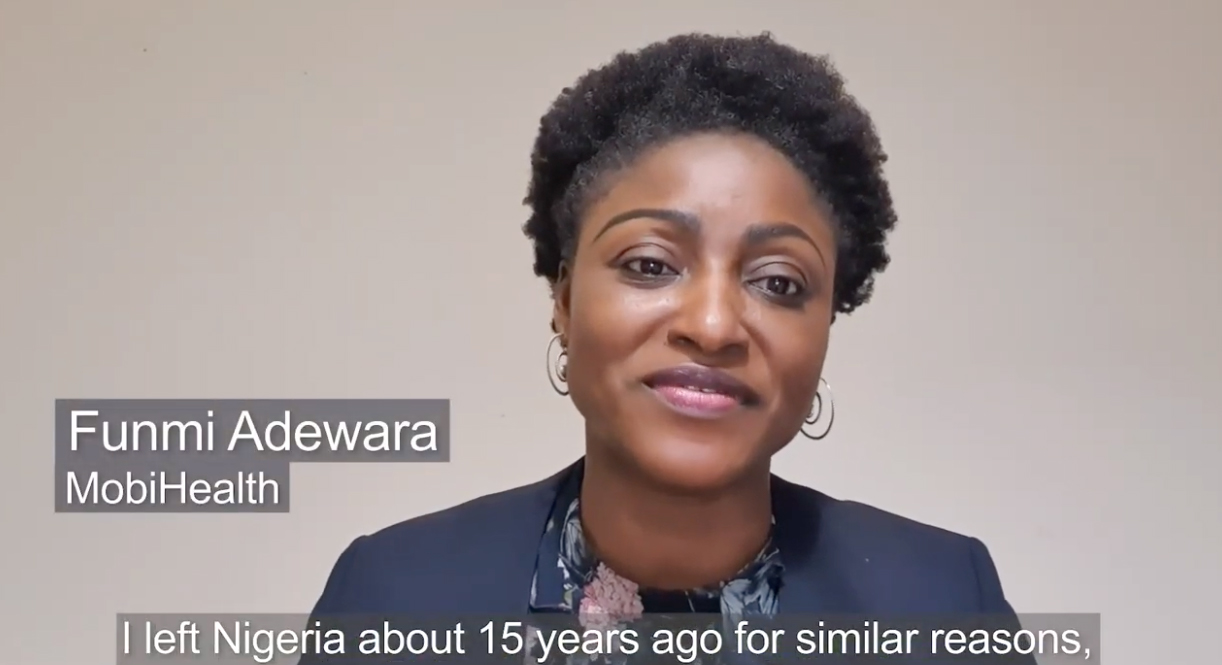 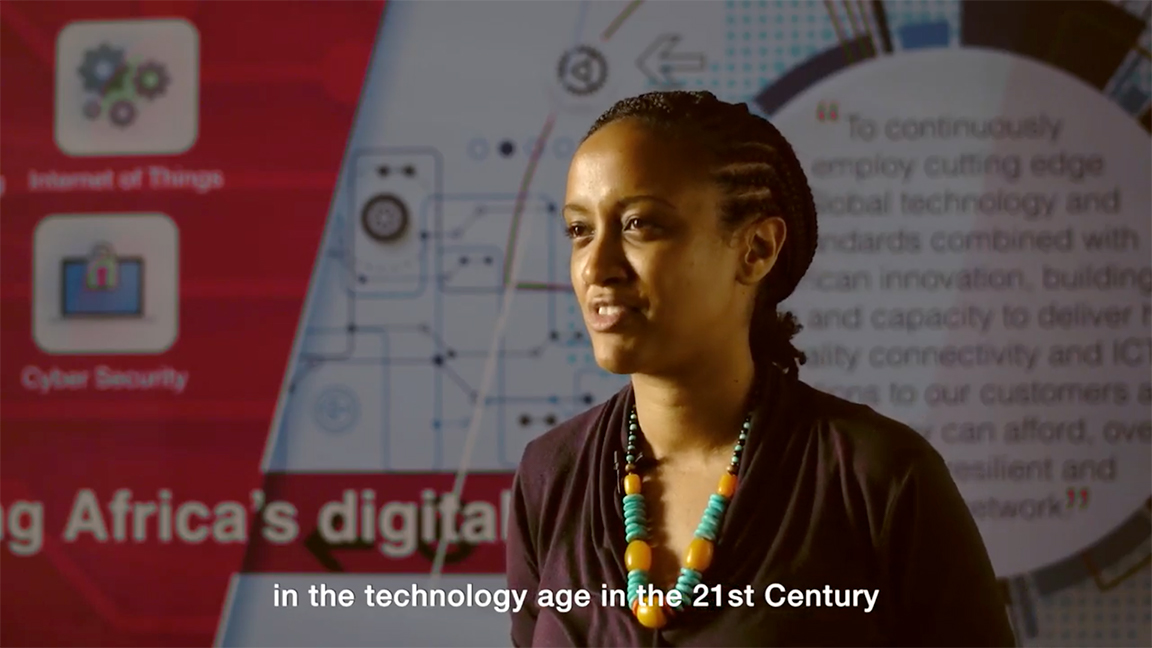 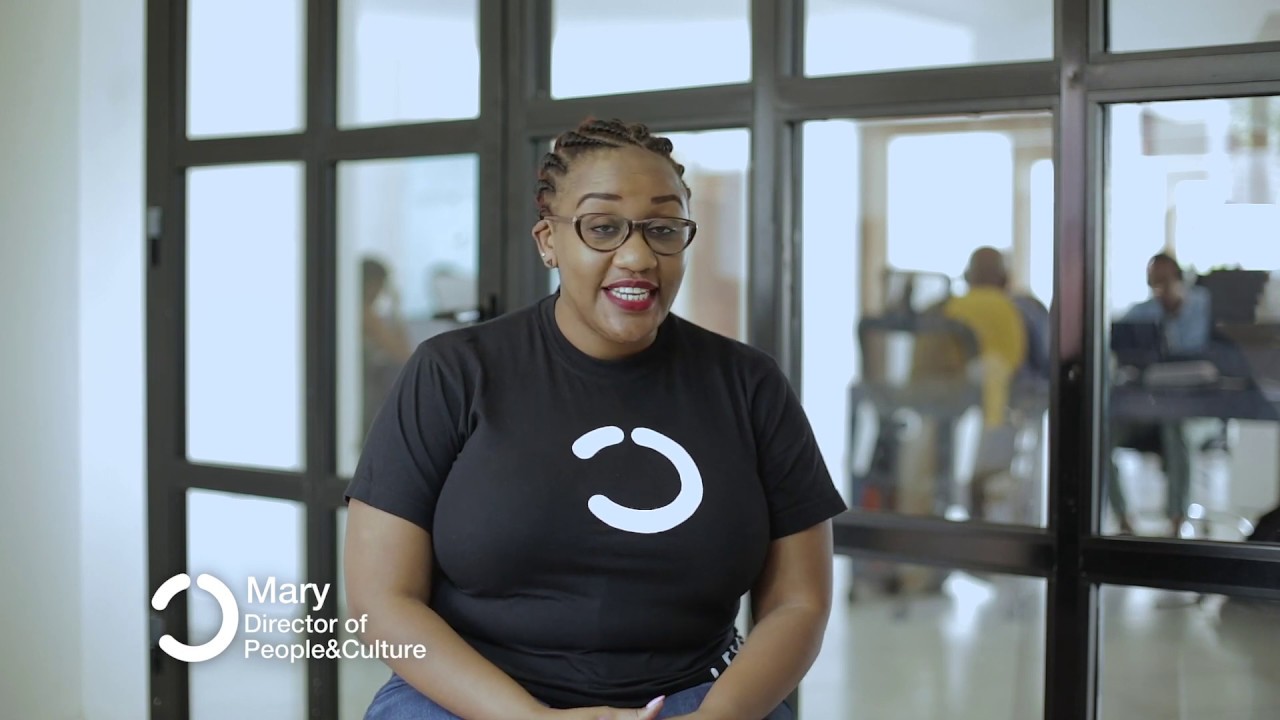 Irembo Digitizes Access and Provision of Government Services in Rwanda